The concept of Regional Organizations mainly originated after the end of second world war. Regional organizations are a parts of Supranational/Global Governance.

Organization of the Petroleum Exporting Countries

Founded: By Great Britain in Colombo, Ceylon, in 28 November 1950 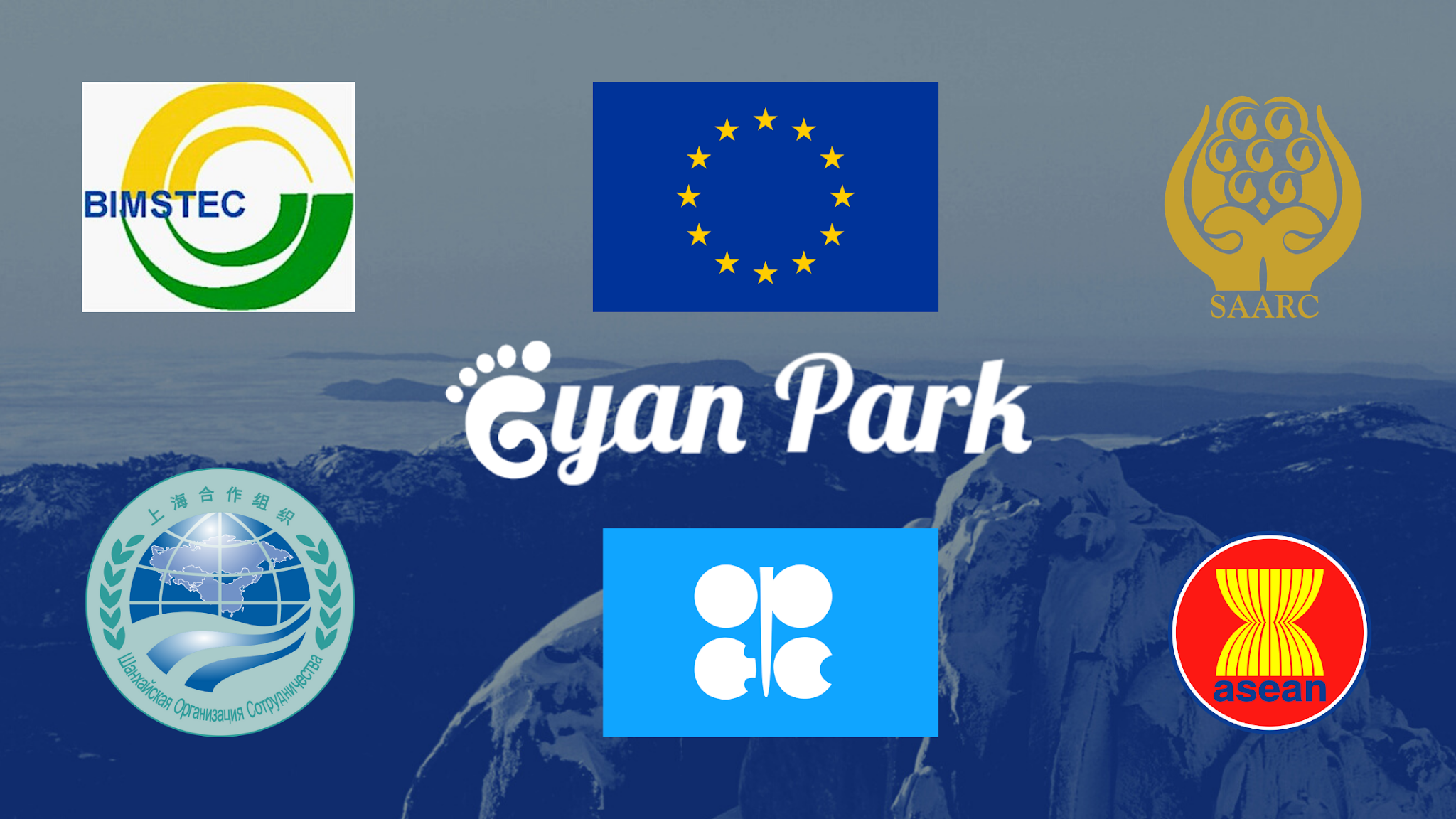