BIMSTEC, Bay of Bengal Initiative for Multi-Sectoral Technical and Economic Cooperation is a subregional cooperation establish on 1997 June 7 in Bankok as "Bangladesh, India, Srilanka, Thailand Economic Cooperation, BIST-EC." The observer nation Myanmar became a member on December 22 of 1997. Bhutan and Nepal became members in 2004. Nepal was an observer nation of ministerial meeting 1998 December in Dhaka. Till now BIMSTEC has 7 member states. Nepal, Bangladesh, Bhutan, India, Srilanka of SAARC and Myanmar and Thailand of ASEAN. 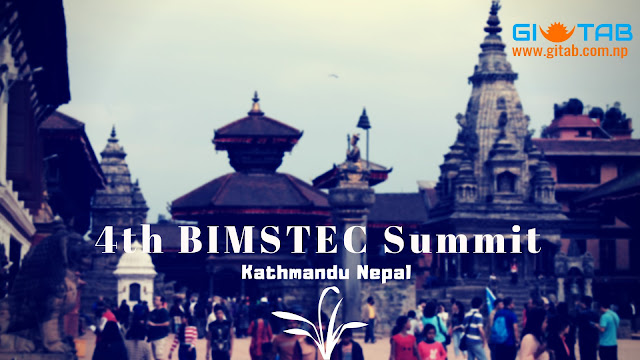