Coat of Arms/Logo/Emblem of Nepal's seven Provincial Assemblies and their designers. 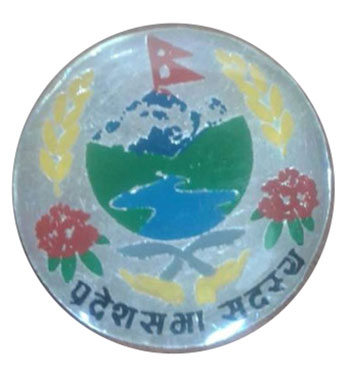 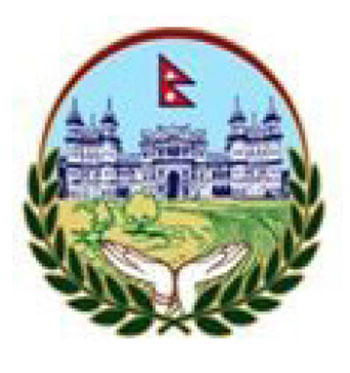