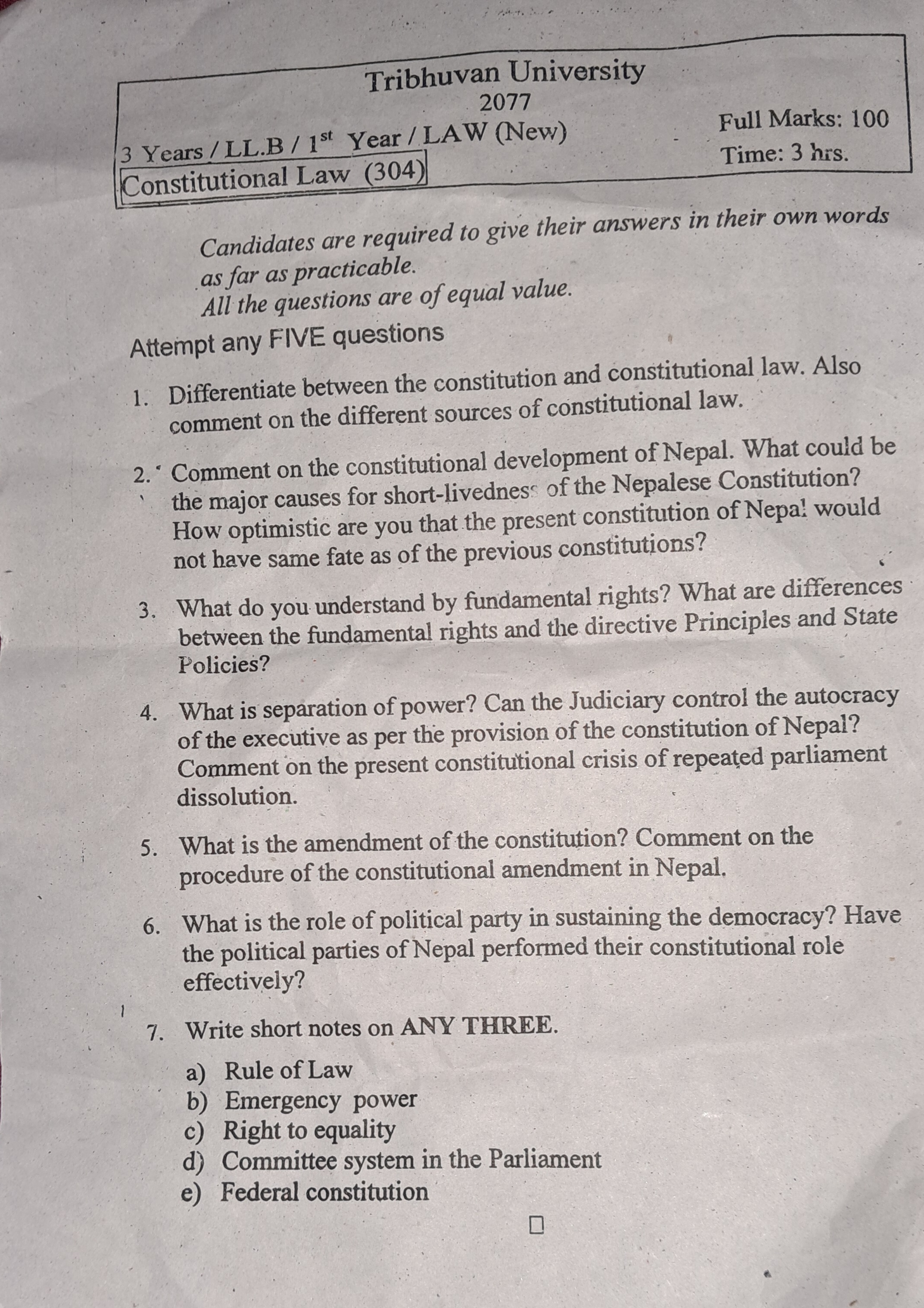 Namaste, I'm Susmita Paudel. I love to share what I have learned. I am writing on the Constitution, Management, Economics, Current Affairs niche, and More.