The Palpa Durbar, built by Rana Pratap Shamsher in 1980 BS, was demolished on Magh 18, 2062, during the then Maoist People's War. After the reconstruction of Palpa Durbar in 2072 BS, it has been turned into a museum.

After the reconstruction of Palpa Durbar, which used to be an administrative building before 2062 BS, the offices in the palace were relocated. Reconstruction Palpa Durbar Museum has all the objects of Lumbini province, art, culture, costumes, caste, identity, geography and all kinds of objects.

The Palpa Durbar Museum has 64 rooms and 2 turrets. According to the old structure, an attempt has been made to return it to the style of 1980 with open museum, construction of dream garden, peaceful environment and beautiful scenery. 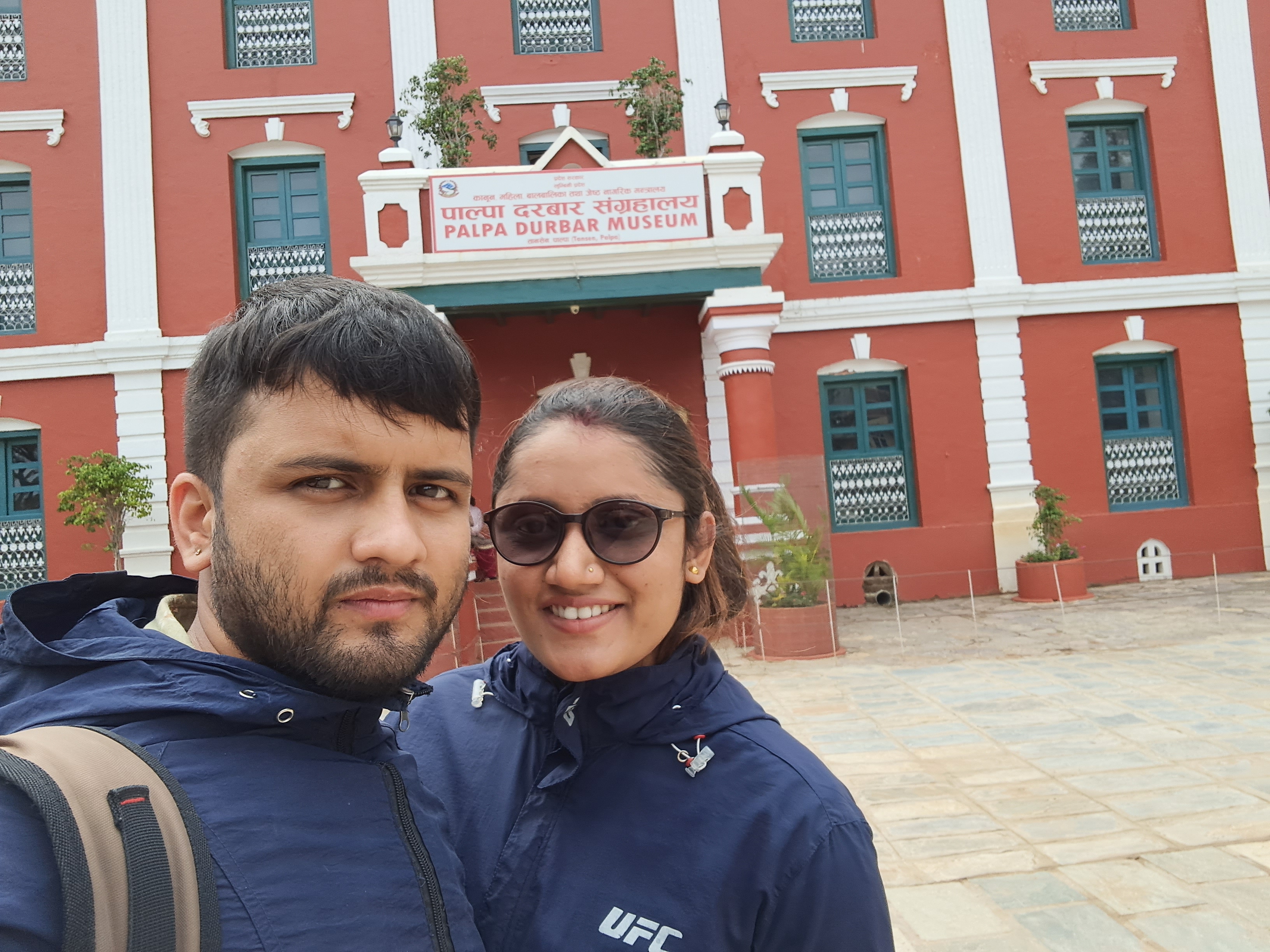 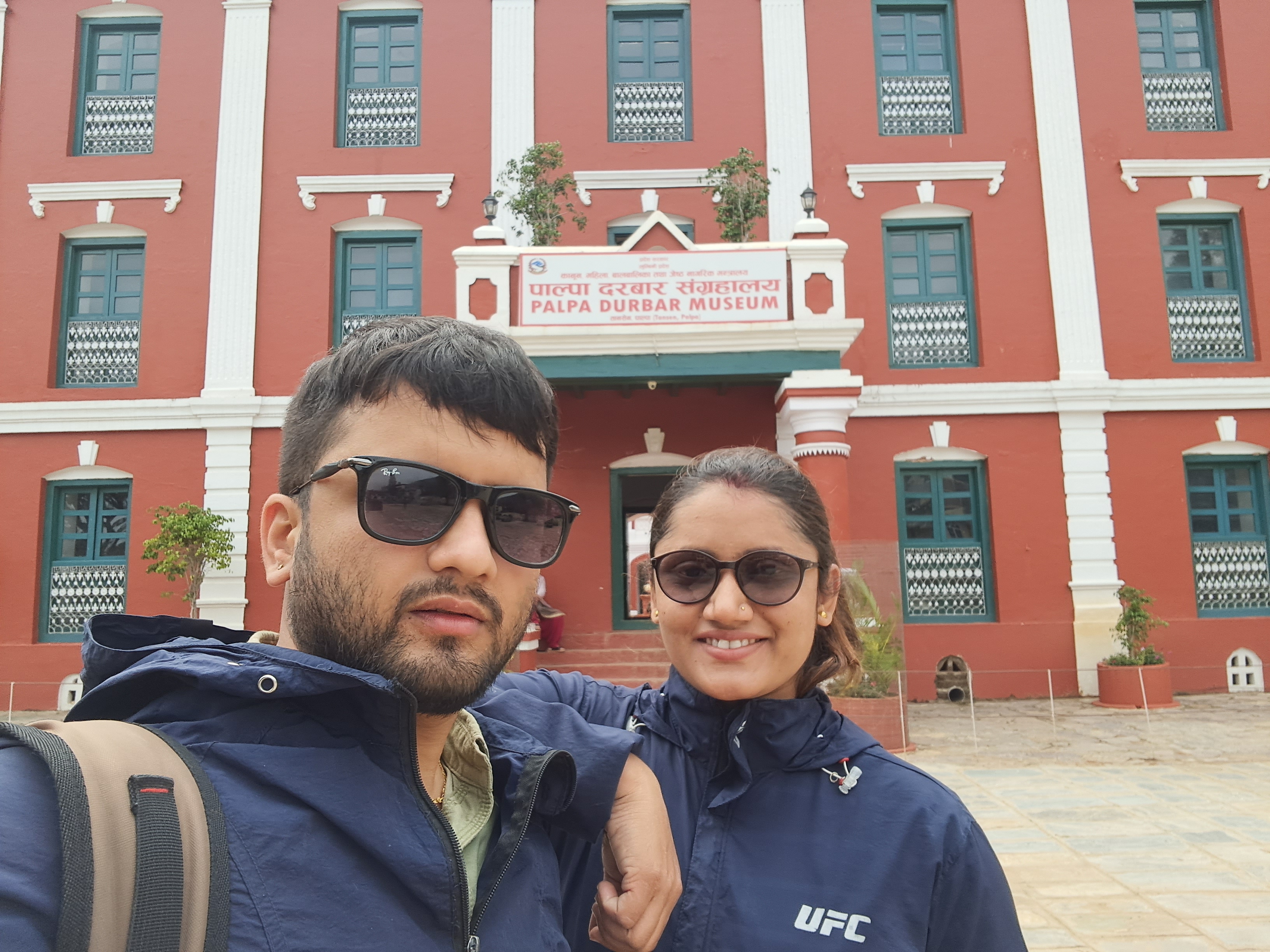 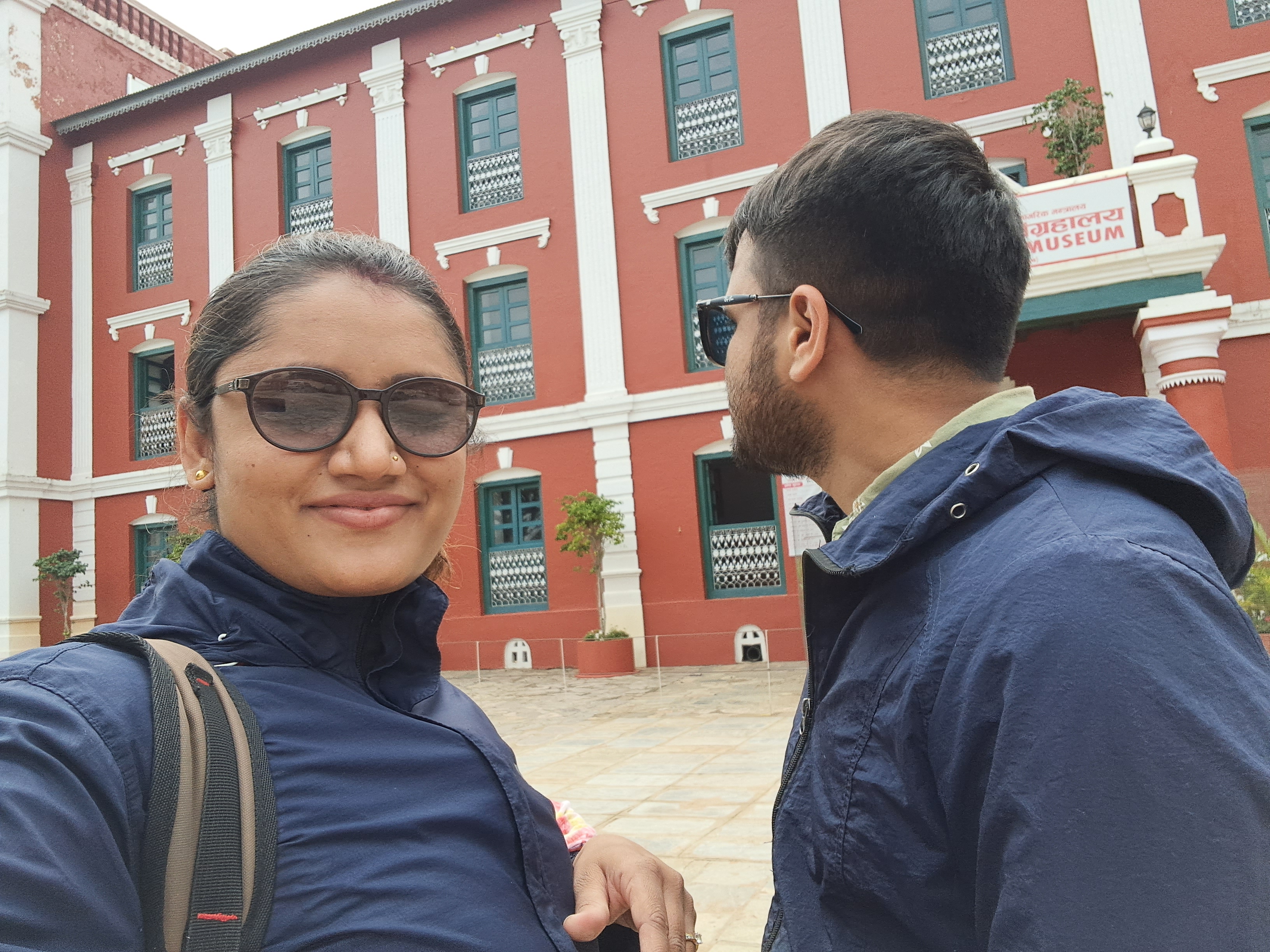 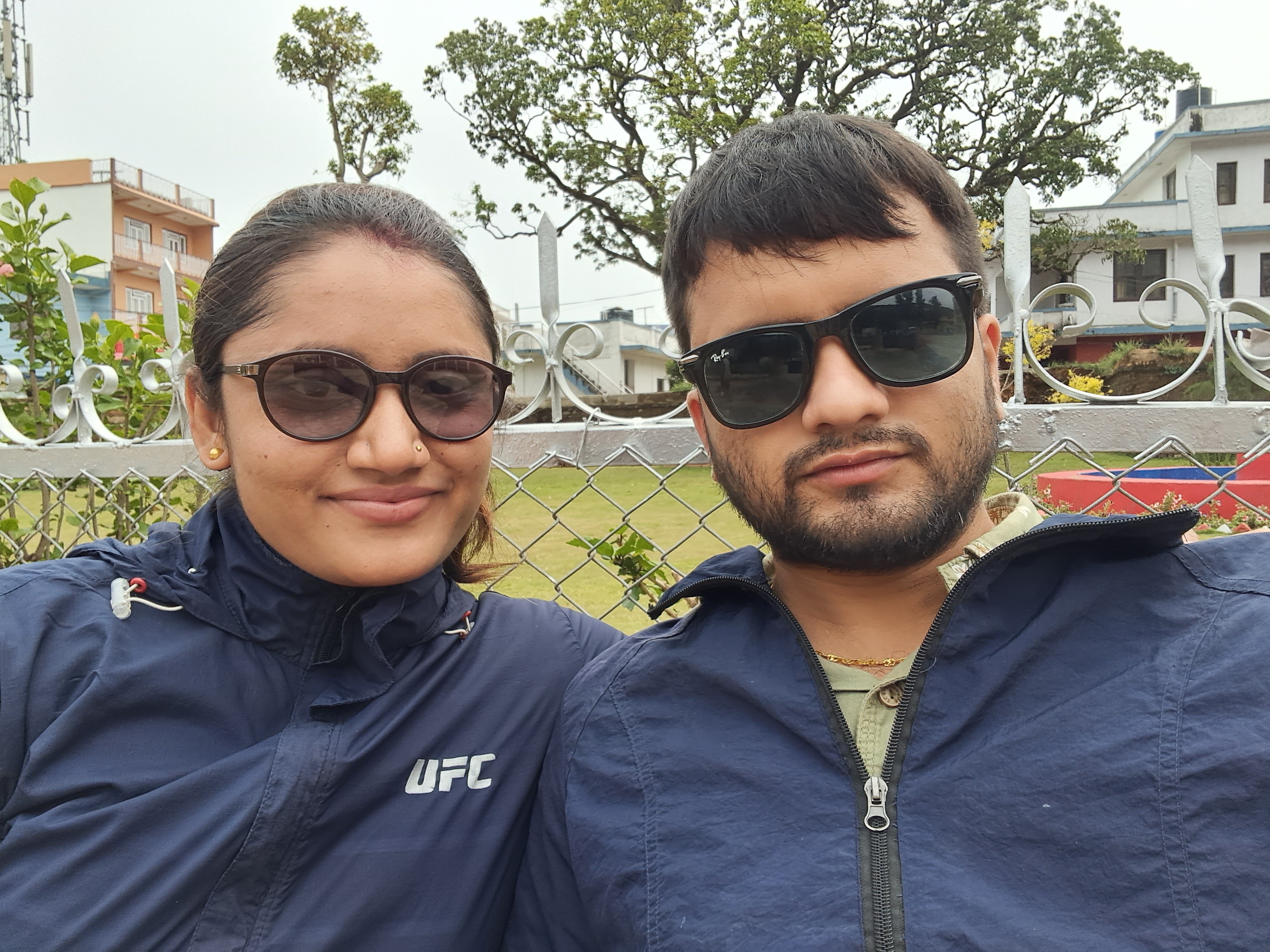 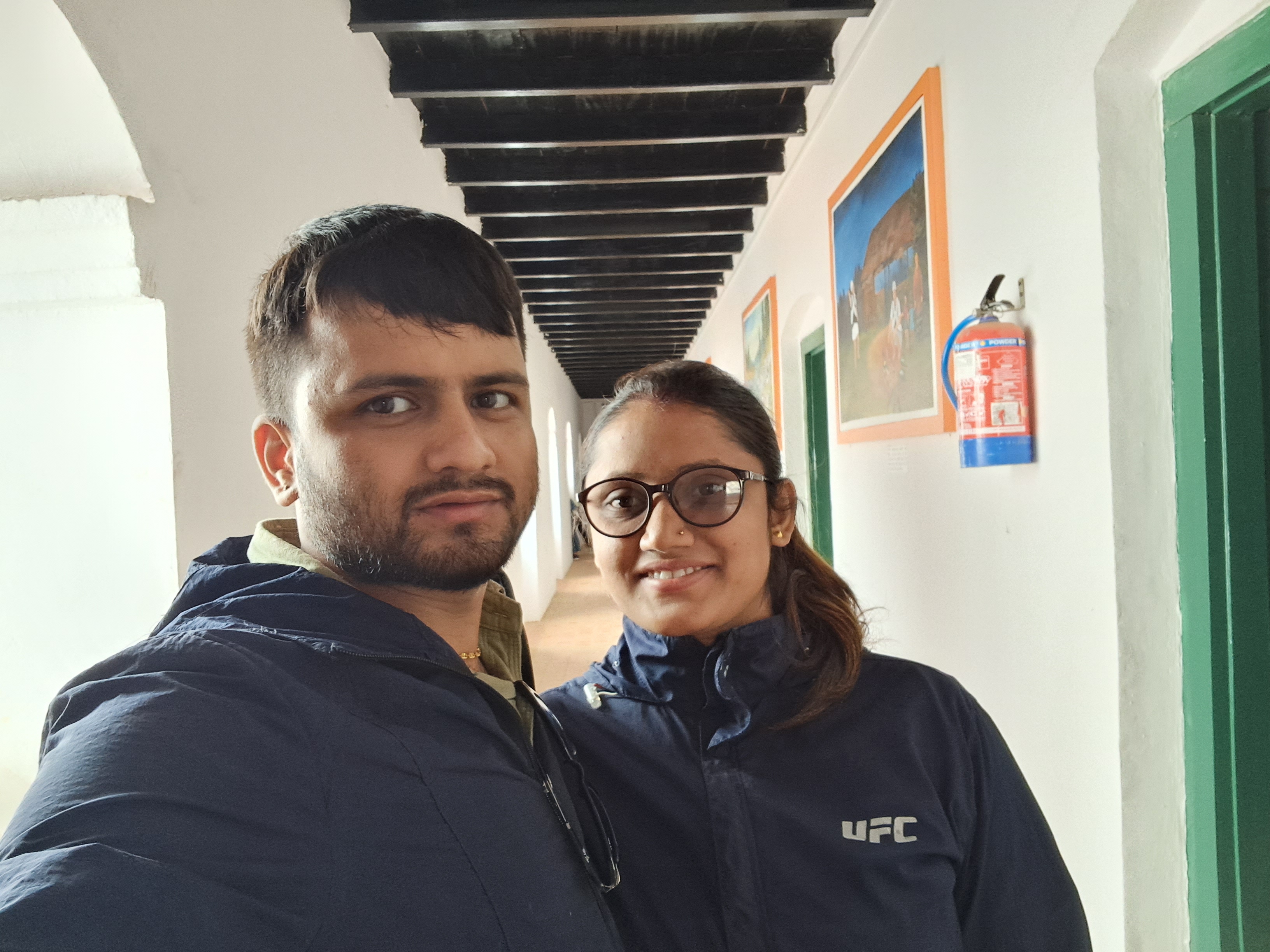 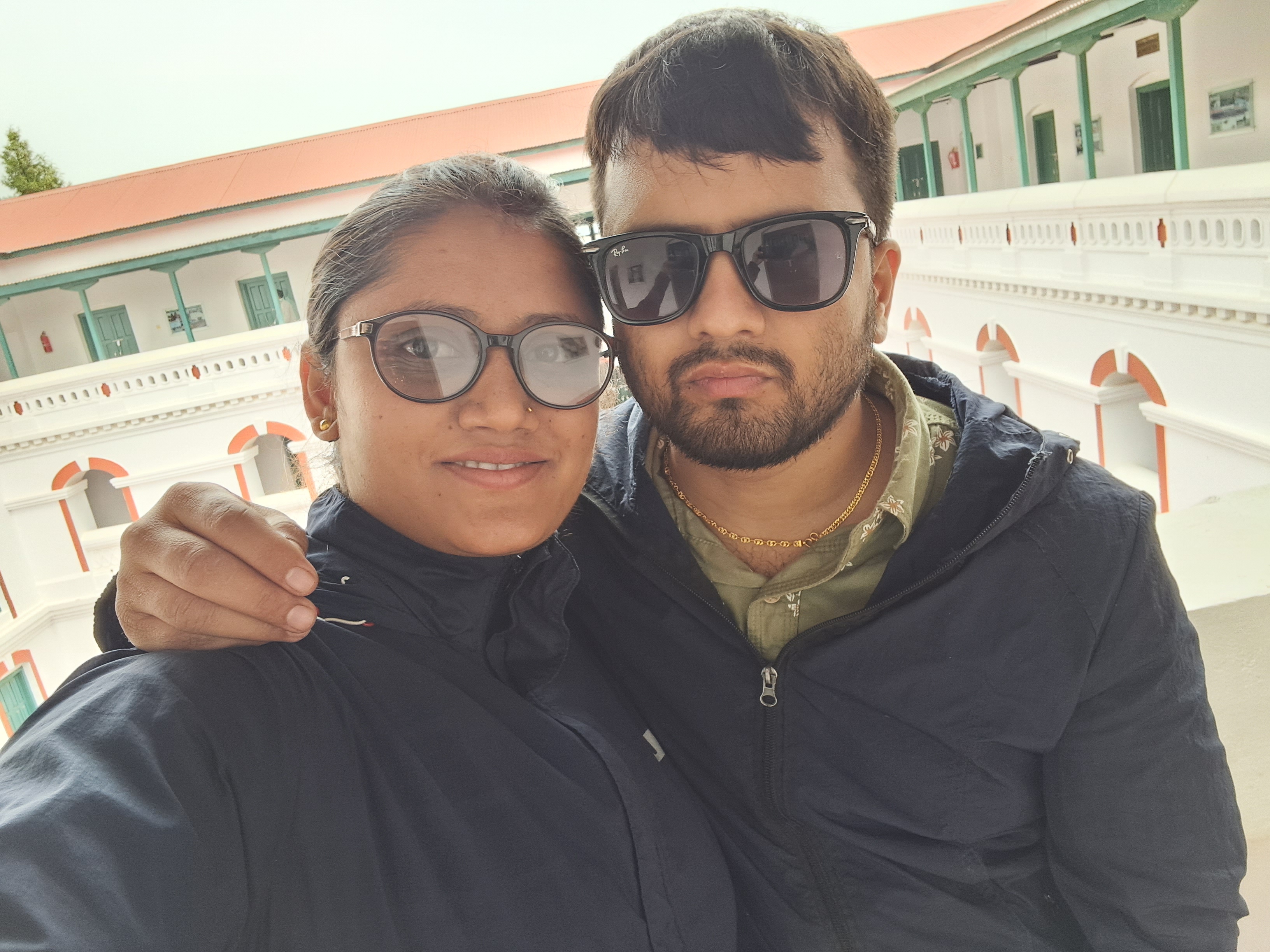 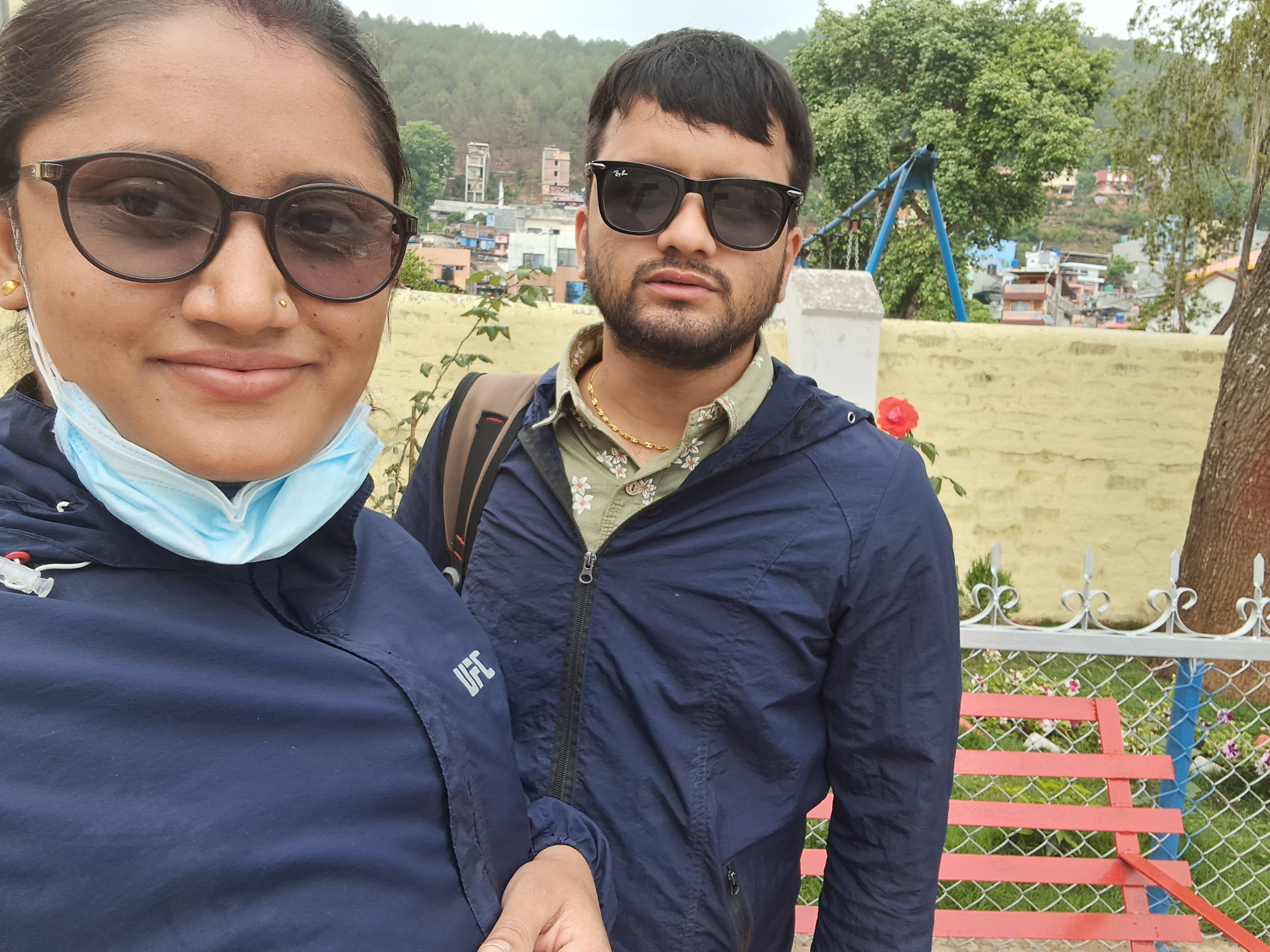 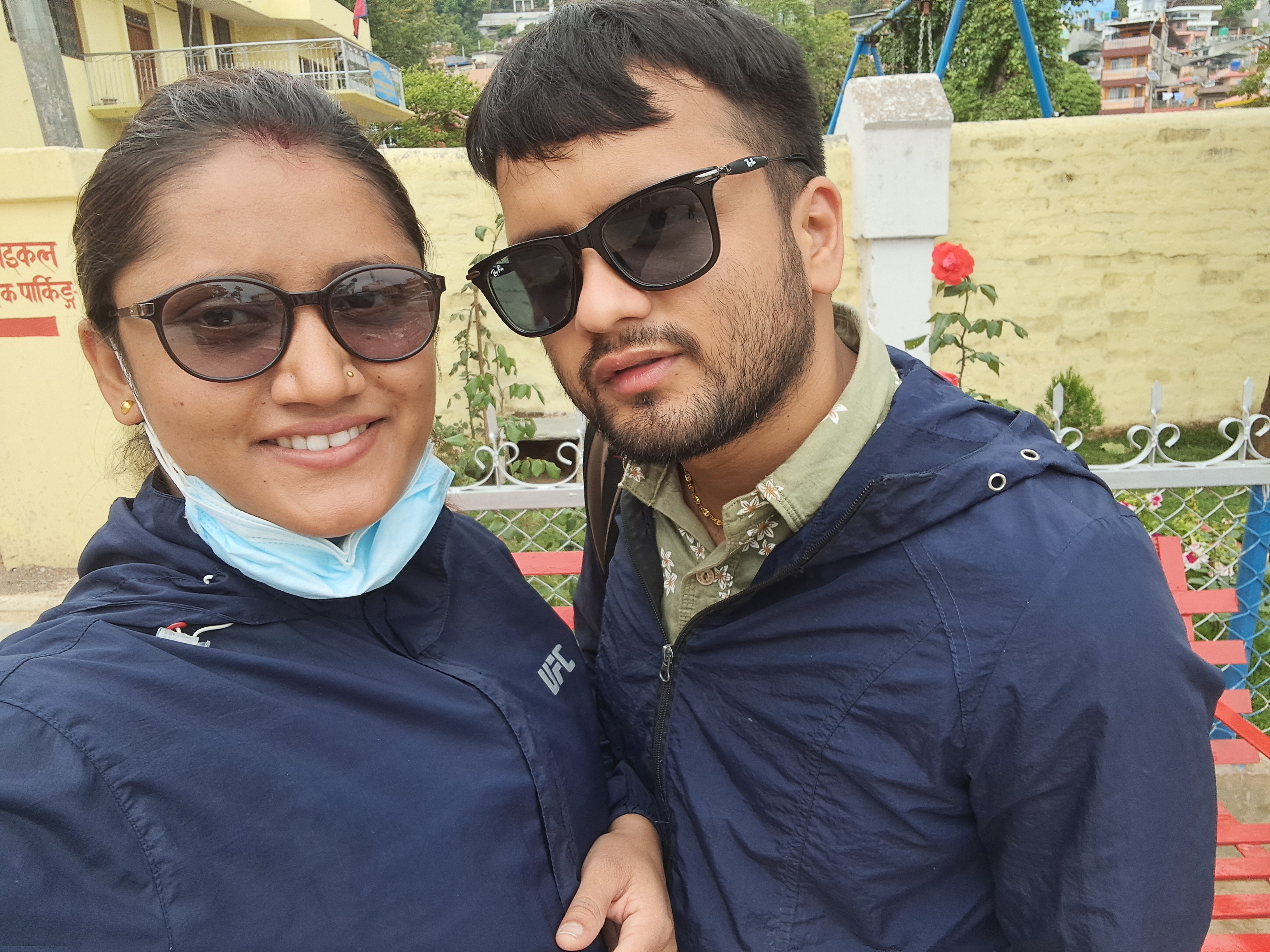 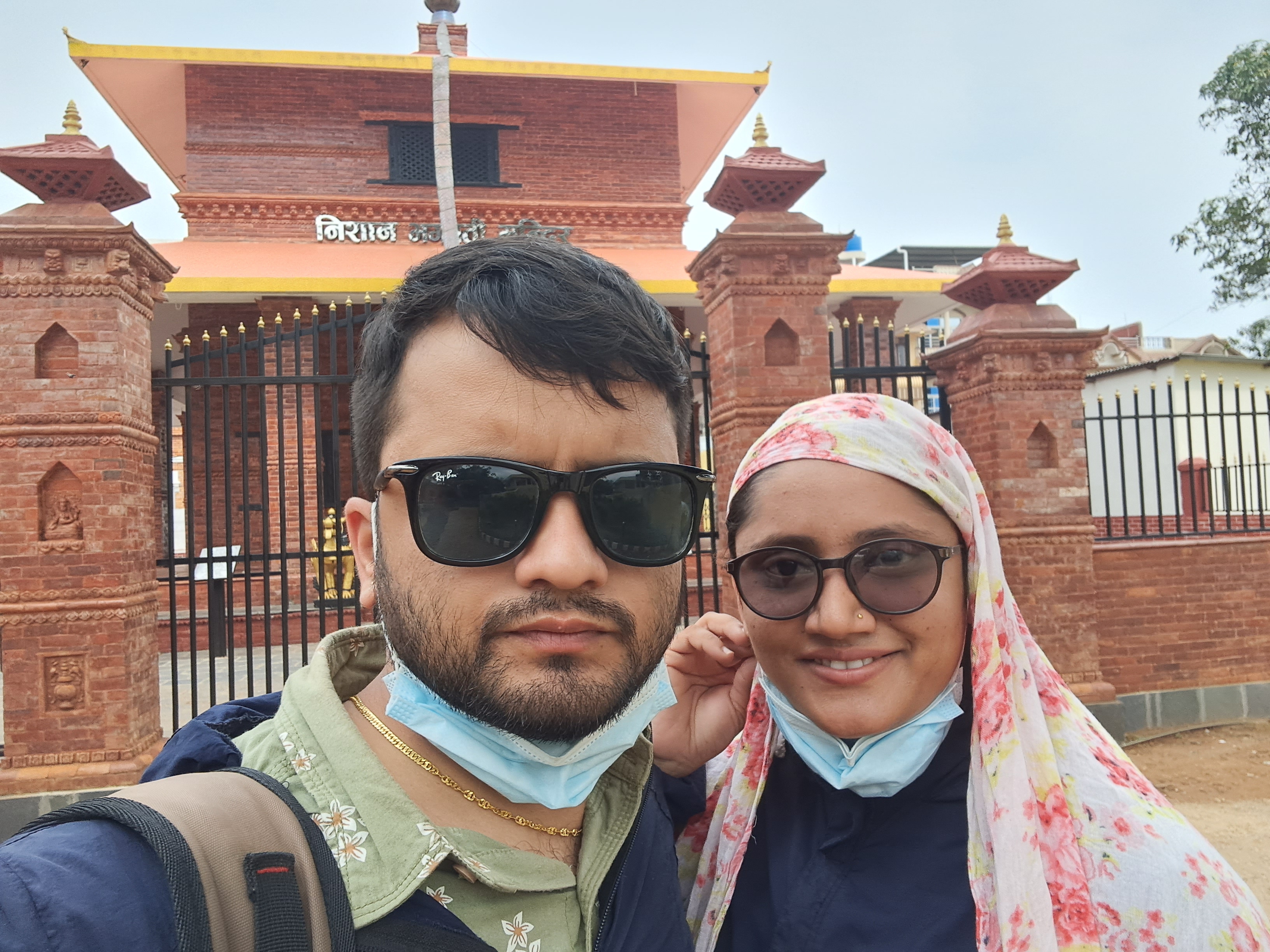