It is mentioned in the scriptures including Srimad Devi Bhagavat that Goddess is called Siddhidatri as she provides salvation to all seekers. She is also called Siddhidayini as she is served by Siddha, Gandharva, Yaksha, Sur and Asura. She is the ninth goddess of Navdurga Gana. There is a mythological statement that Brahmaji told the nine names of the goddess to the sage Markandeya. There is a religious belief that just remembering those names can easily get rid of any suffering or crisis. 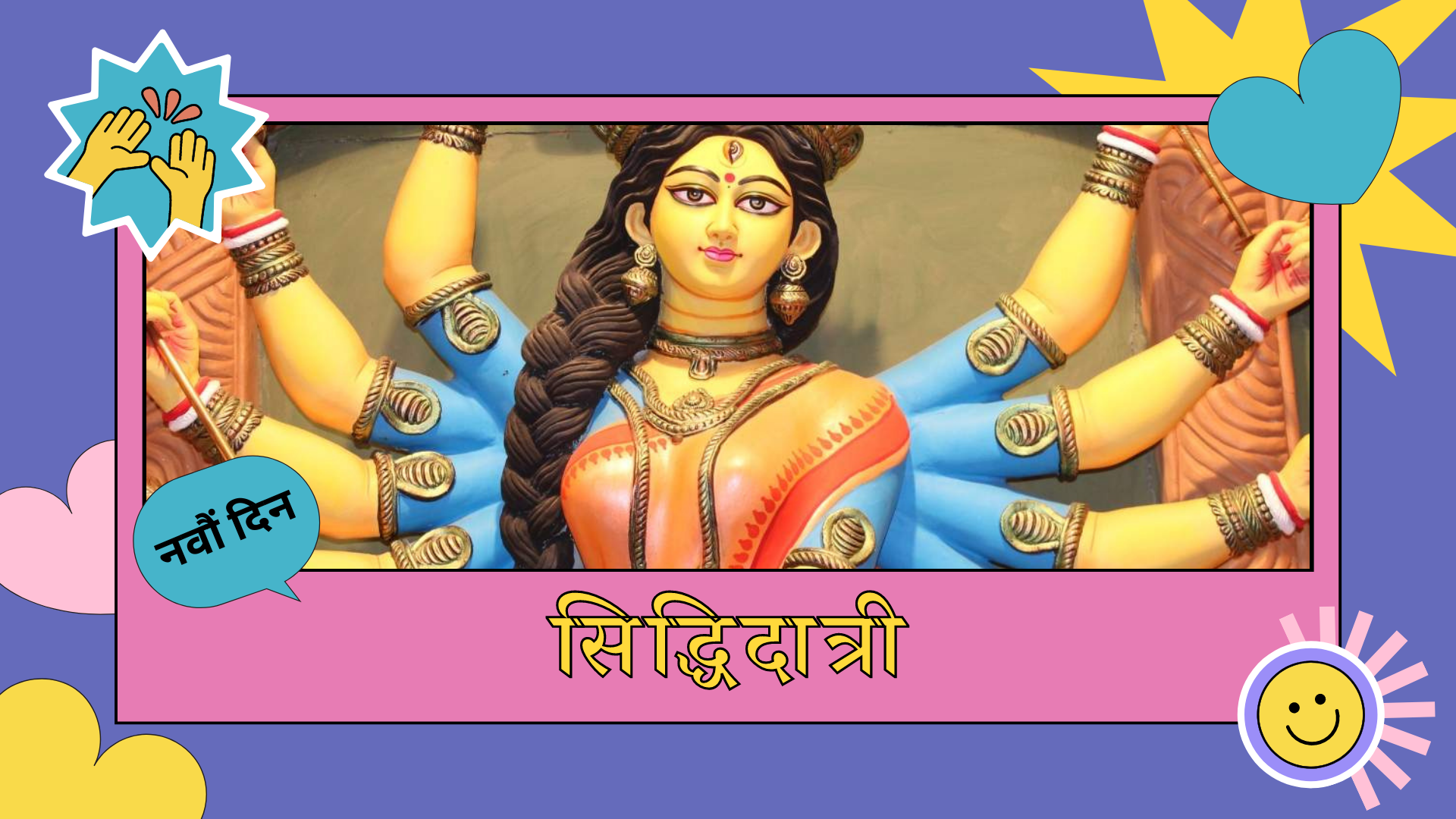 On the first day of Navratra, on Thursday, September 7, barley was deposited in the Dasai Ghar or Pooja Kotha in a Vedic manner. On the same day, the first of the nine forts, Goddess Shailaputri, was invoked and worshiped at the place where the Ghatsthapana was established. On the second day, Brahmacharini, on the third day, Chandraghanta, on the fourth day, Kushmanda on Sunday, on the fifth day, Skandamata and Katyayani Devi were worshiped. As the 60th date has been broken this year, both Skandamata and Katyayani goddesses have to be worshiped on the same day. Shrikrishna Adhikari said.

Similarly, on the seventh day, on Tuesday, the goddess was worshiped in a ritualistic manner and flowers were brought into the Dashain Ghar or worship room. On the eighth day, worship of Goddess Mahagauri was performed on Wednesday, while on the ninth and last day of Navratra, worship of Goddess Siddhidatri is being performed today. During the nine days of Navratra, Durga Saptashati, Shrimad Devi Bhagwat and other divine hymns are recited at the place where Ghatsthapana is performed. There is a religious belief that worshiping and worshiping Goddess on the occasion of Navratra brings strength, prosperity and knowledge.

On this basis, followers of Vedic Sanatan Dharma pay special homage to Goddess Durga every year from Ashwin Shukla Pratipada to Navami. Worship offered for nine days is offered from Vijayadashami to Kojagrat Purnima. Thus, Nepalis celebrate the Badadashain festival for 15 days. Shailaputri is worshiped on the first day, Brahmacharini on the second day, Chandraghanta on the third day, Kushmanda on the fourth day, Skandamata on the fifth day, Katyayani on the sixth day, Kalratri on the seventh day, Mahagauri on the eighth day and Siddhidatri on the ninth day. These nine forms of Durga are also called Nava Durga.