Nuwakotgarhi is famous as the auxiliary fort of the historic Jeetgarhi fort, where the Nepali heroes defeated the British in the Nepal-English war and the penance site of Lord Gautam Buddha's father Suddhodhana's Guru Trikaldarshi Rishi Kaldeval. Nowadays, the number of domestic tourists going for archeological studies, forest feasts, and trekking is increasing. The Nuwakot Development Committee has prepared a systematic master plan for the development of the Nuwakot area with the increase in a tourist attractions. From Butwal to Nuwakot, Siddharth Cable Car Pvt. Ltd. is carrying out construction work to operate the cable car. The Lumbini state government is building a cultural doubli.

Nuwakotgarhi is reached by 8 km Belbas-Nuwakot road. It can also be reached by a 3 km trekking route from Manimukund Sen Uddhan (Butwal Fulbari). Ujirsinh Thapa was the badha hakim (ruler) of Palpa. He handled the Butwal-Palpa front during the Nepal-English war. He vowed to build a temple if he defeated the British and built the Ranaujeshwari Bhagwati temple in Palpa. There is a tradition of Bhagwati Jatra in Palpa. It is because of Ujirsingh Thapa's military skills that the Nepalese army succeeded in defeating the British in the war.

In 1814 AD (1872 BS), the area where the war between Nepal and the British army took place, Jeetgarhi, a structure built during the war to save the glorious history of Butwal, is now being developed into a museum. 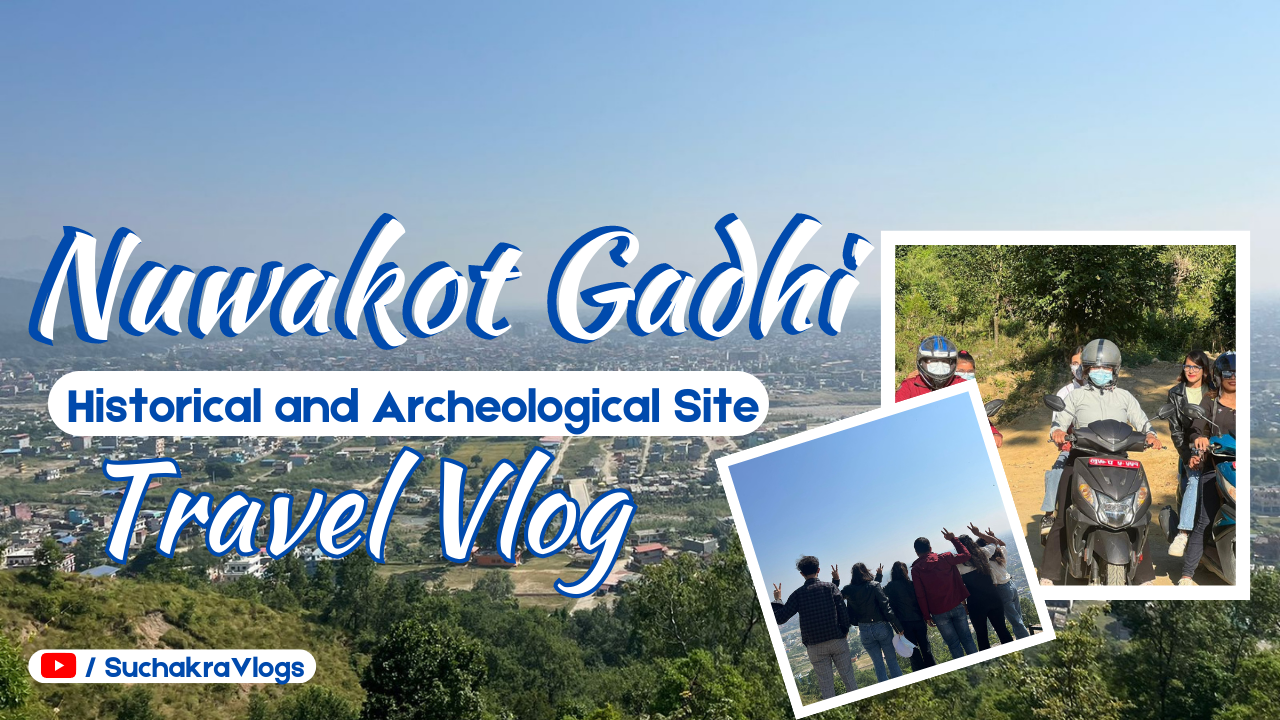 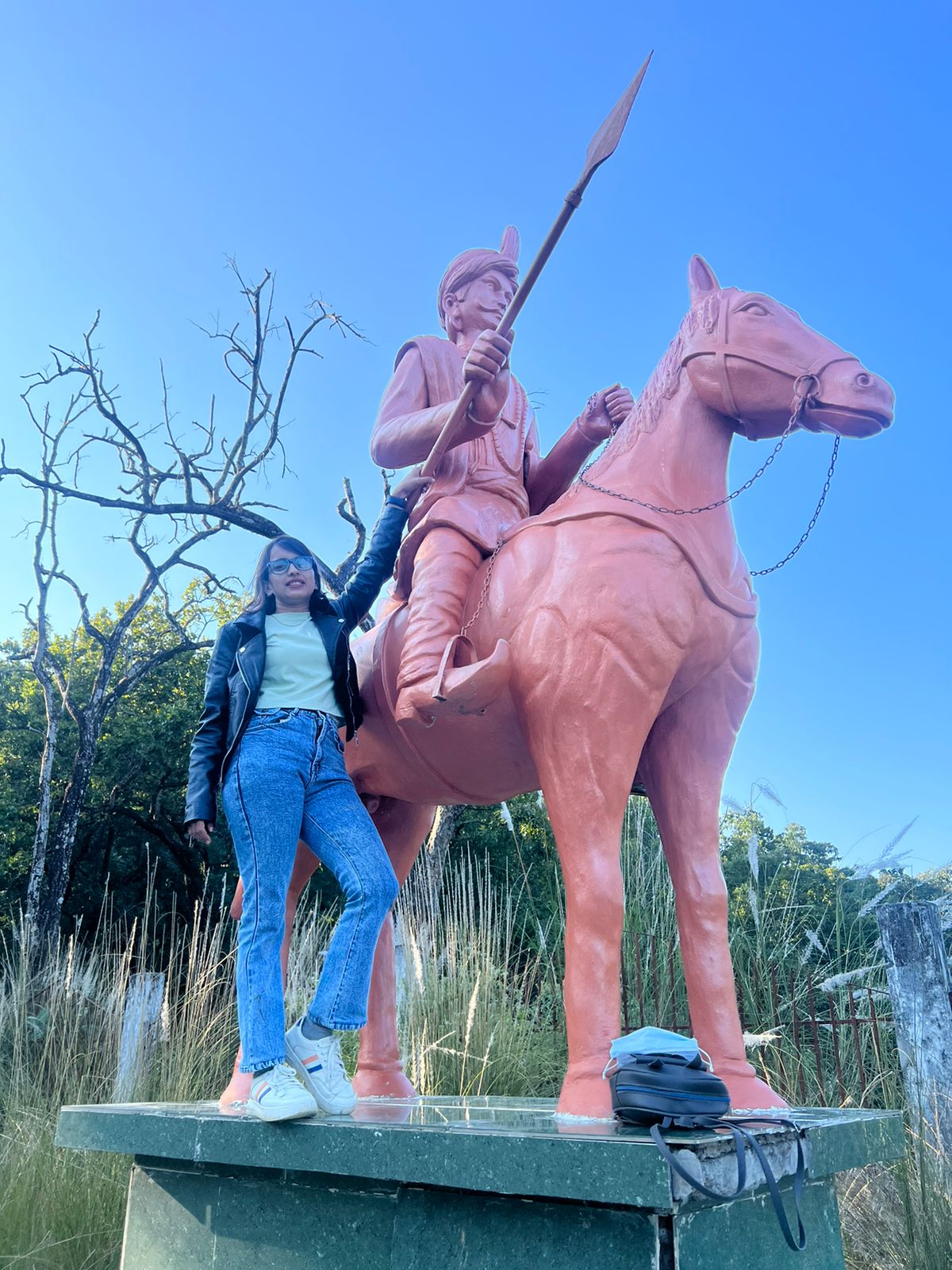 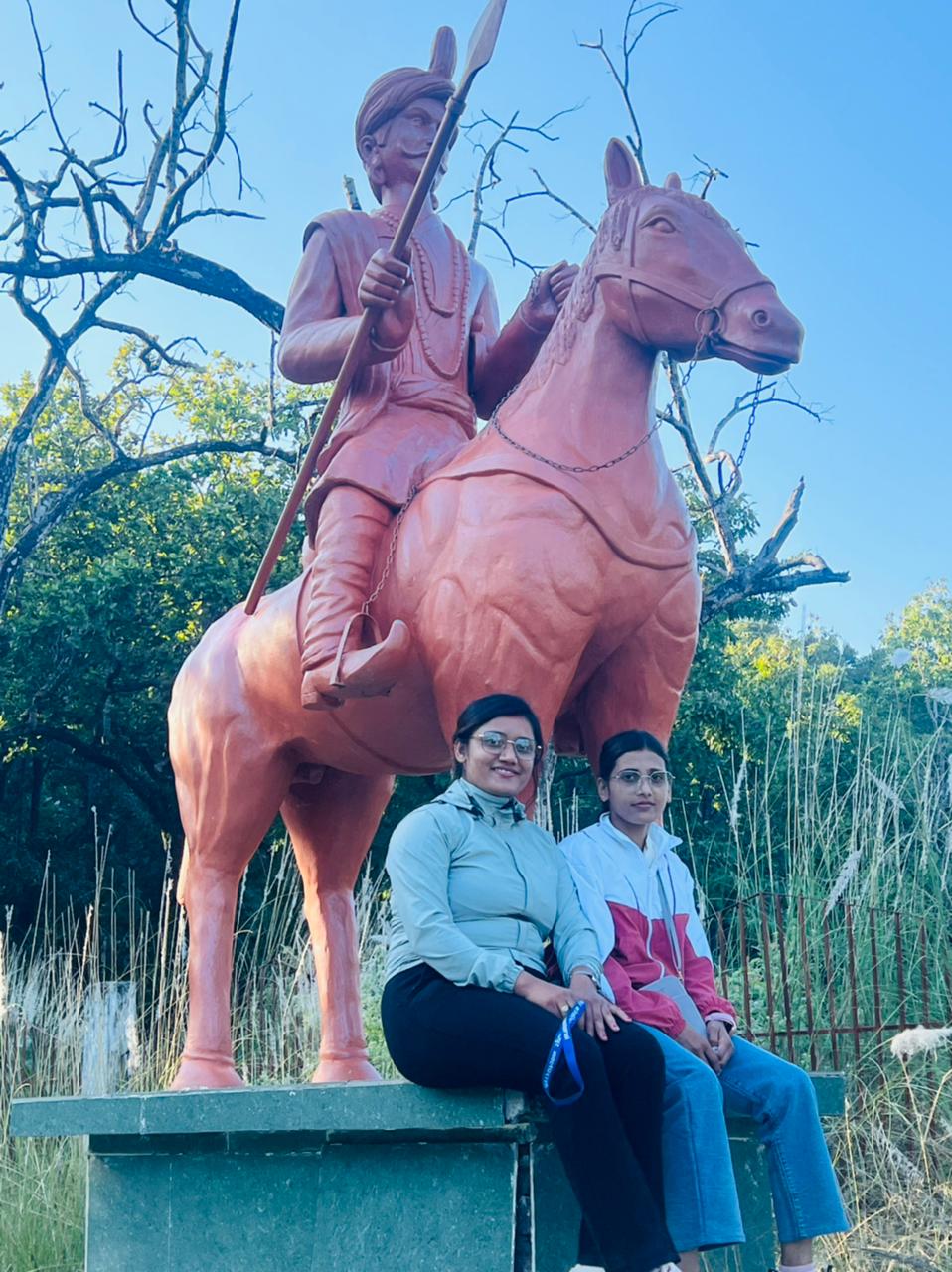 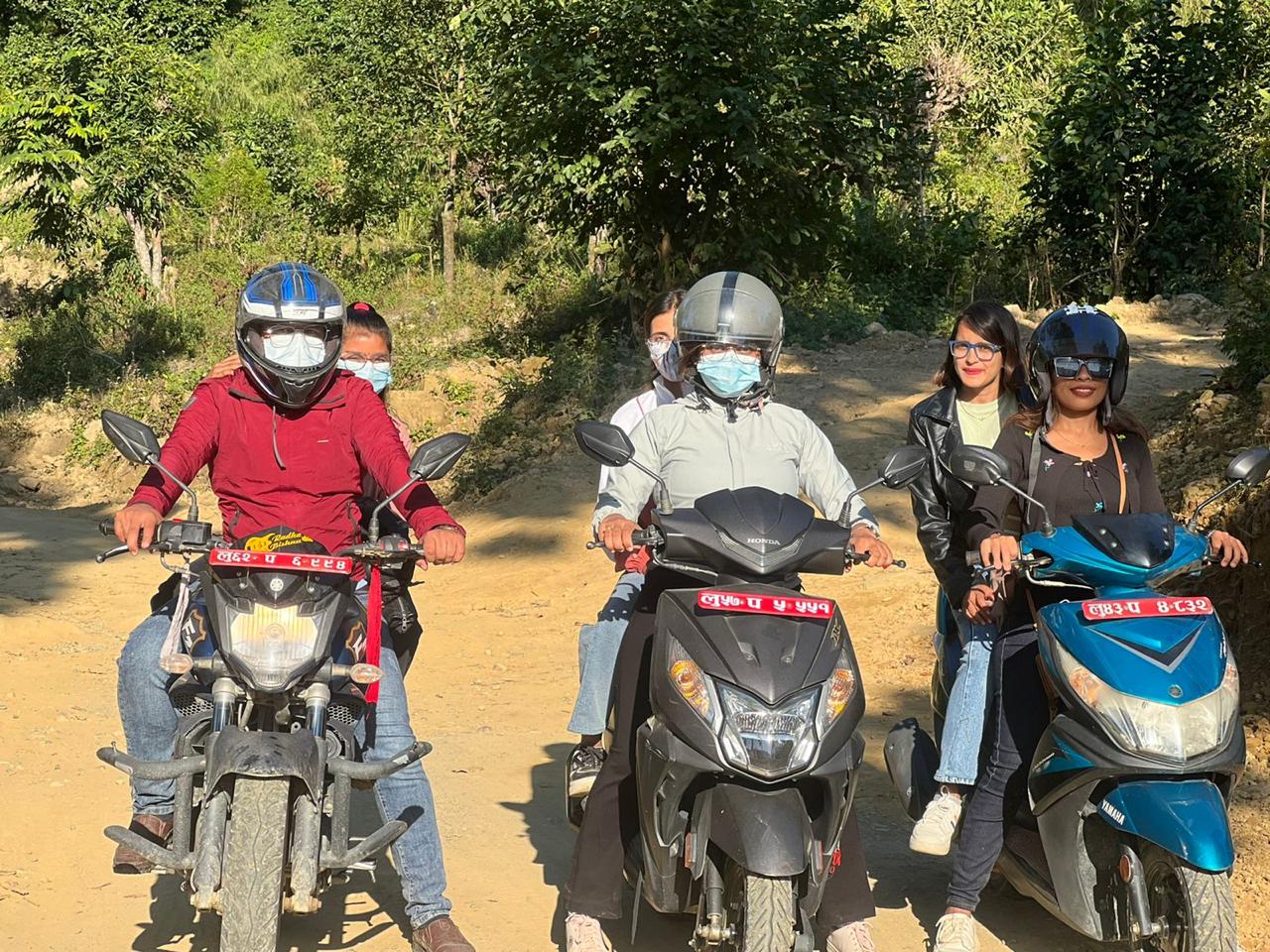 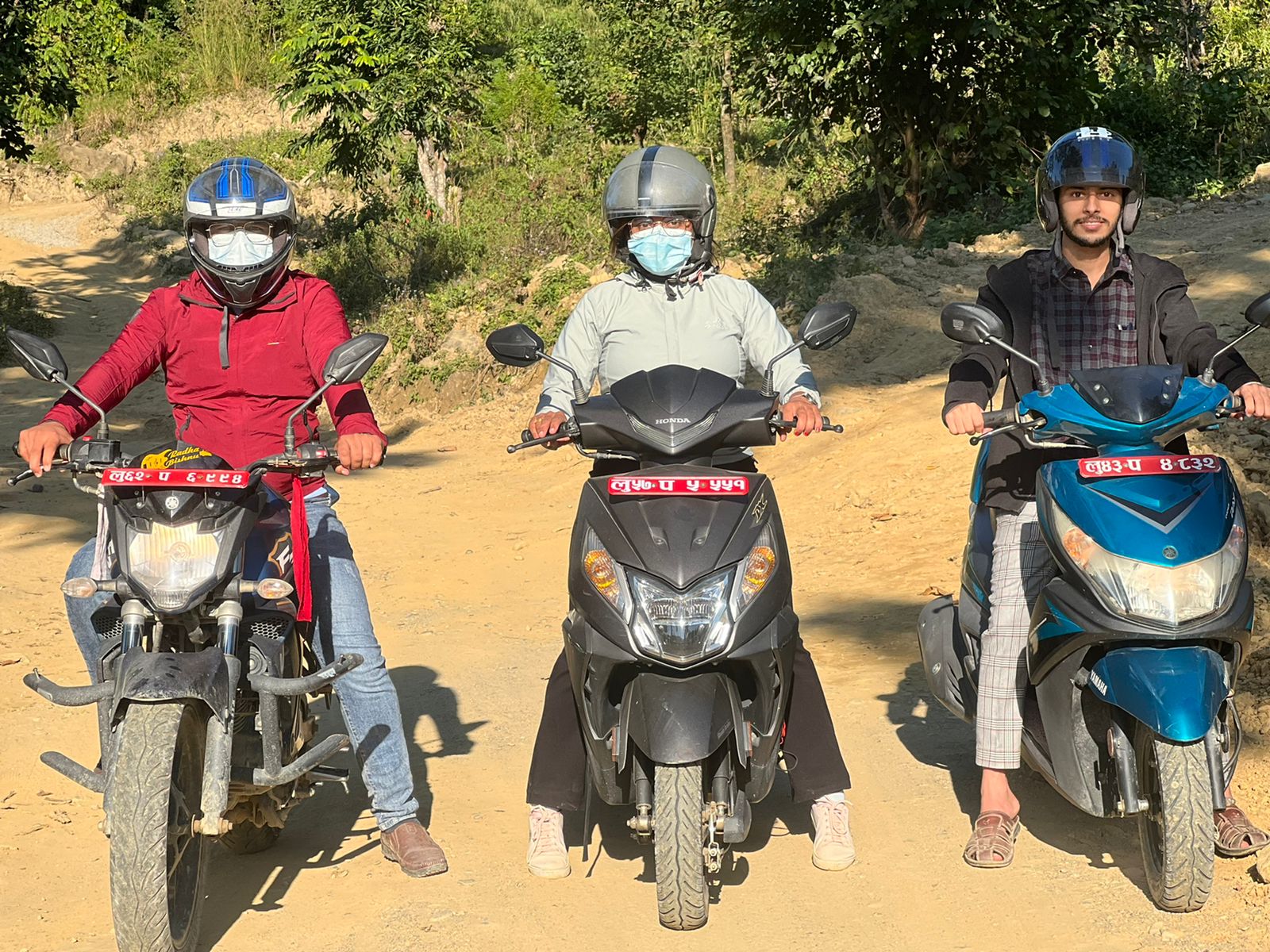 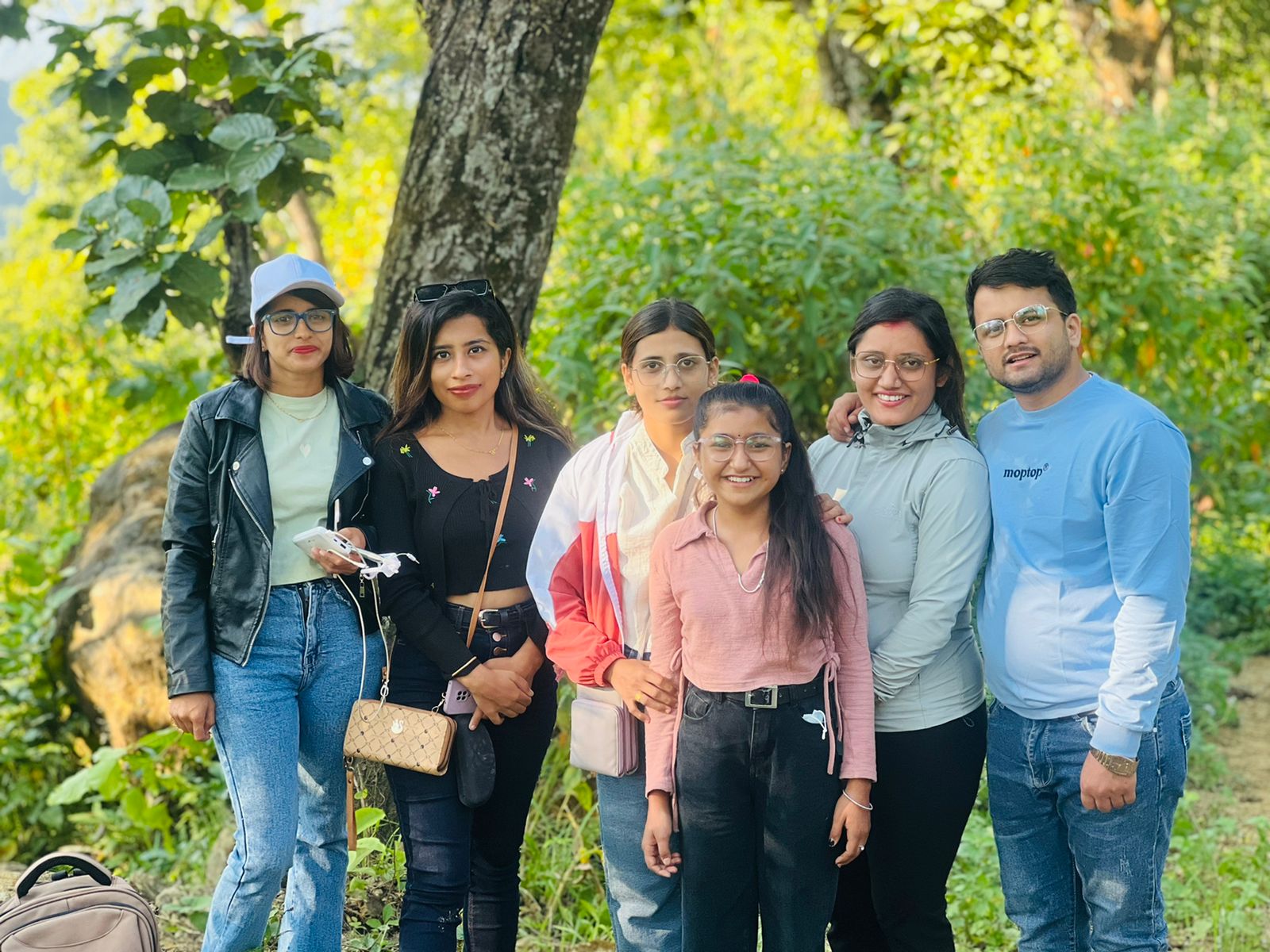 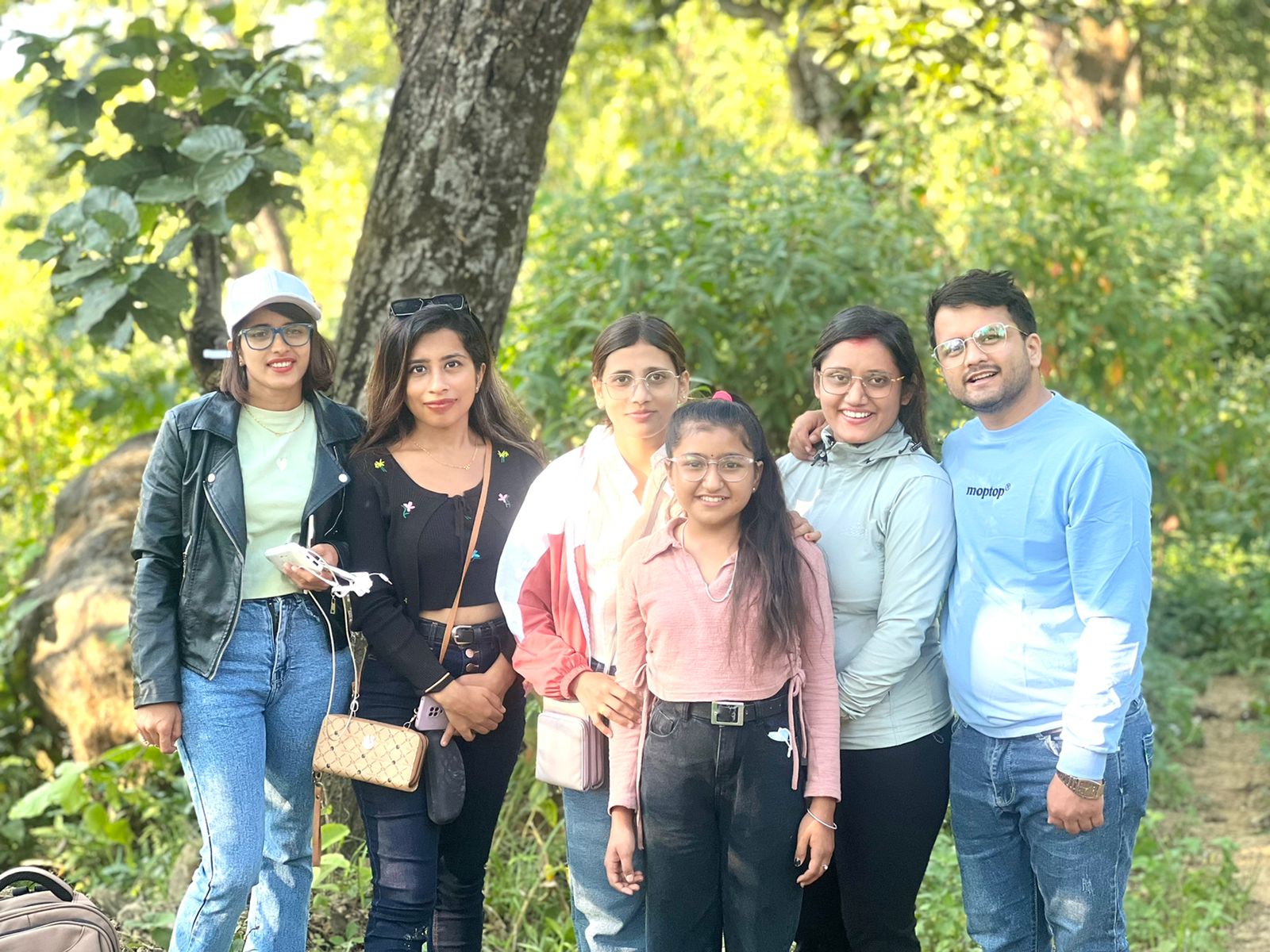 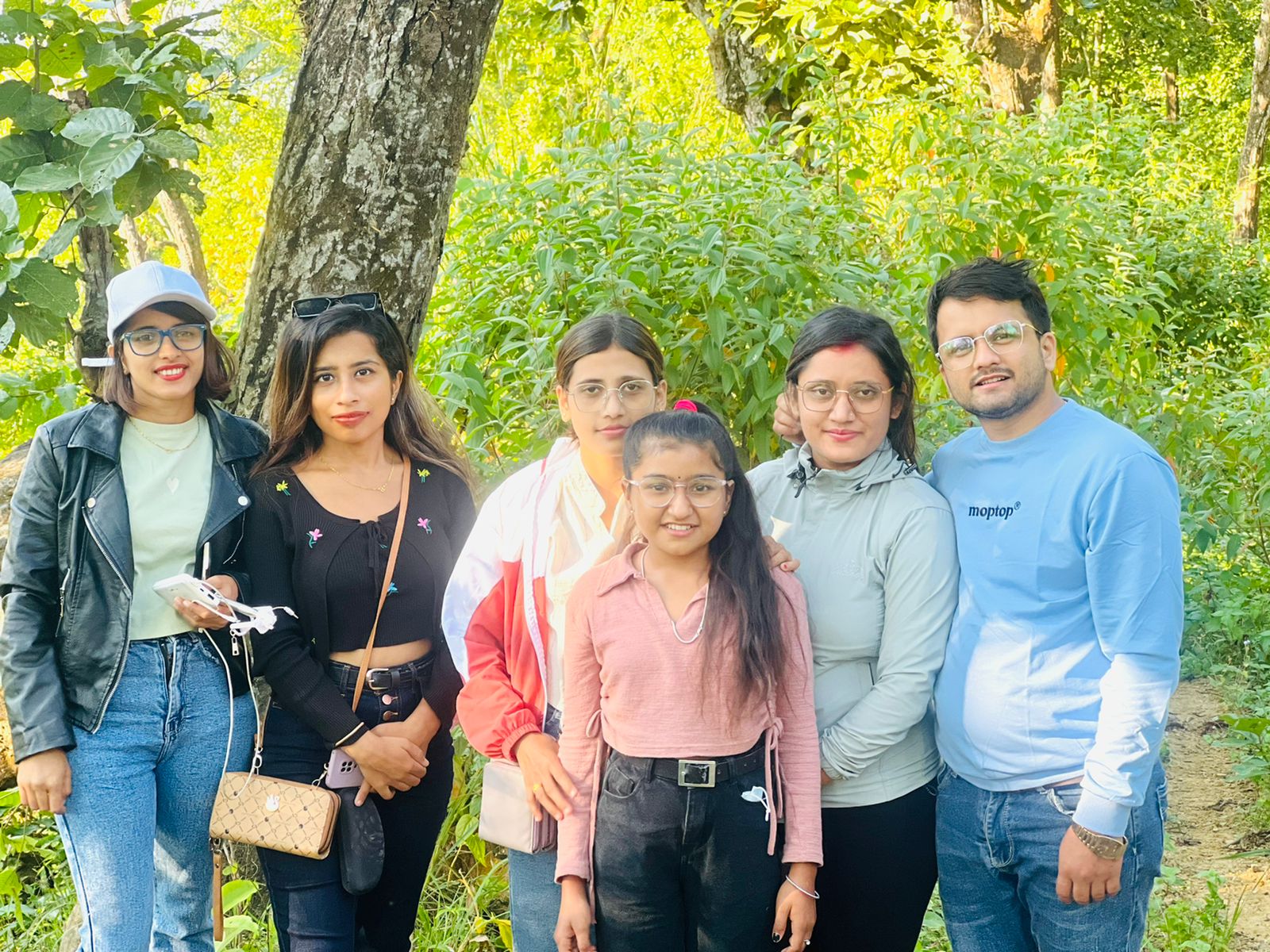 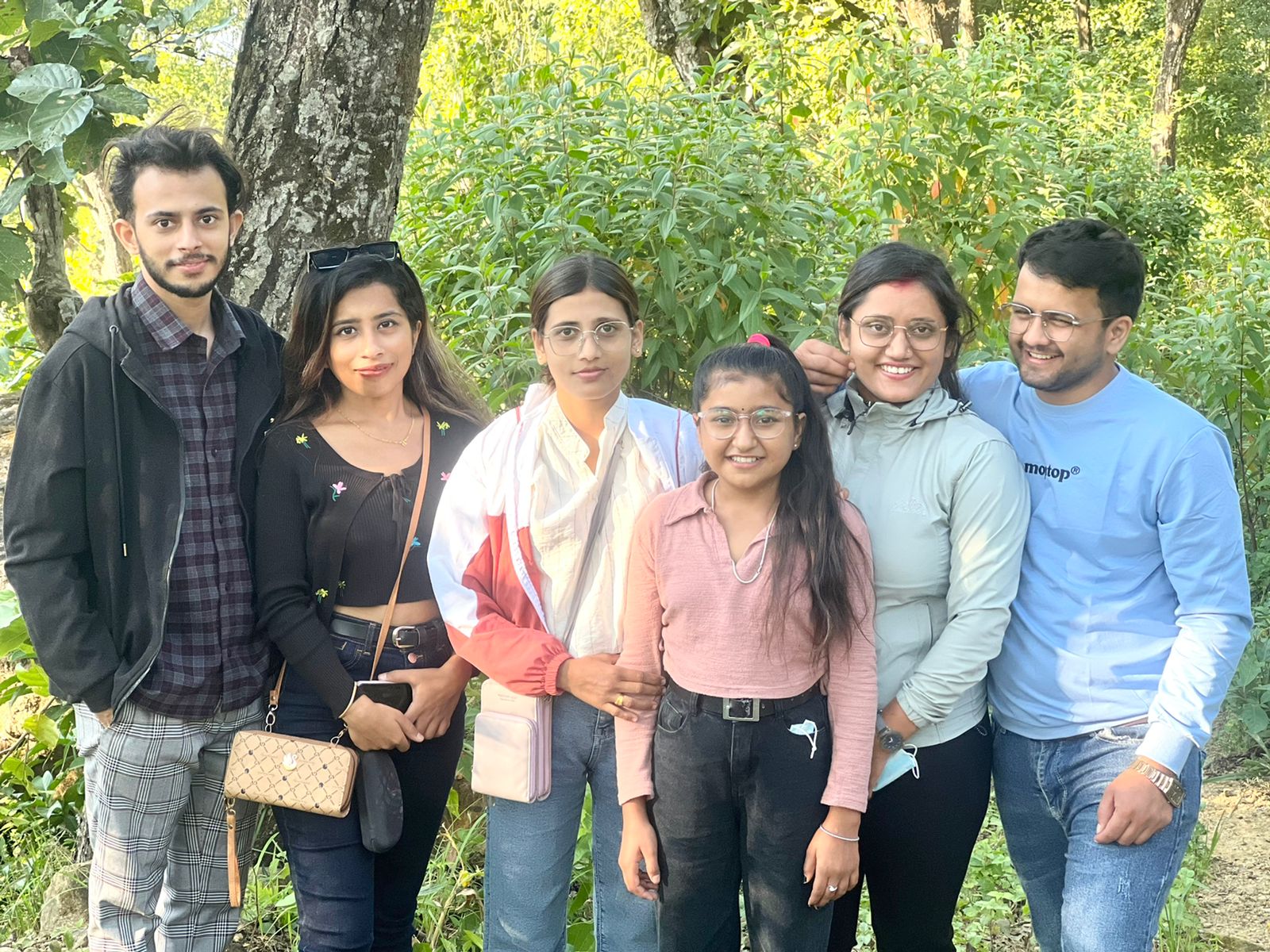 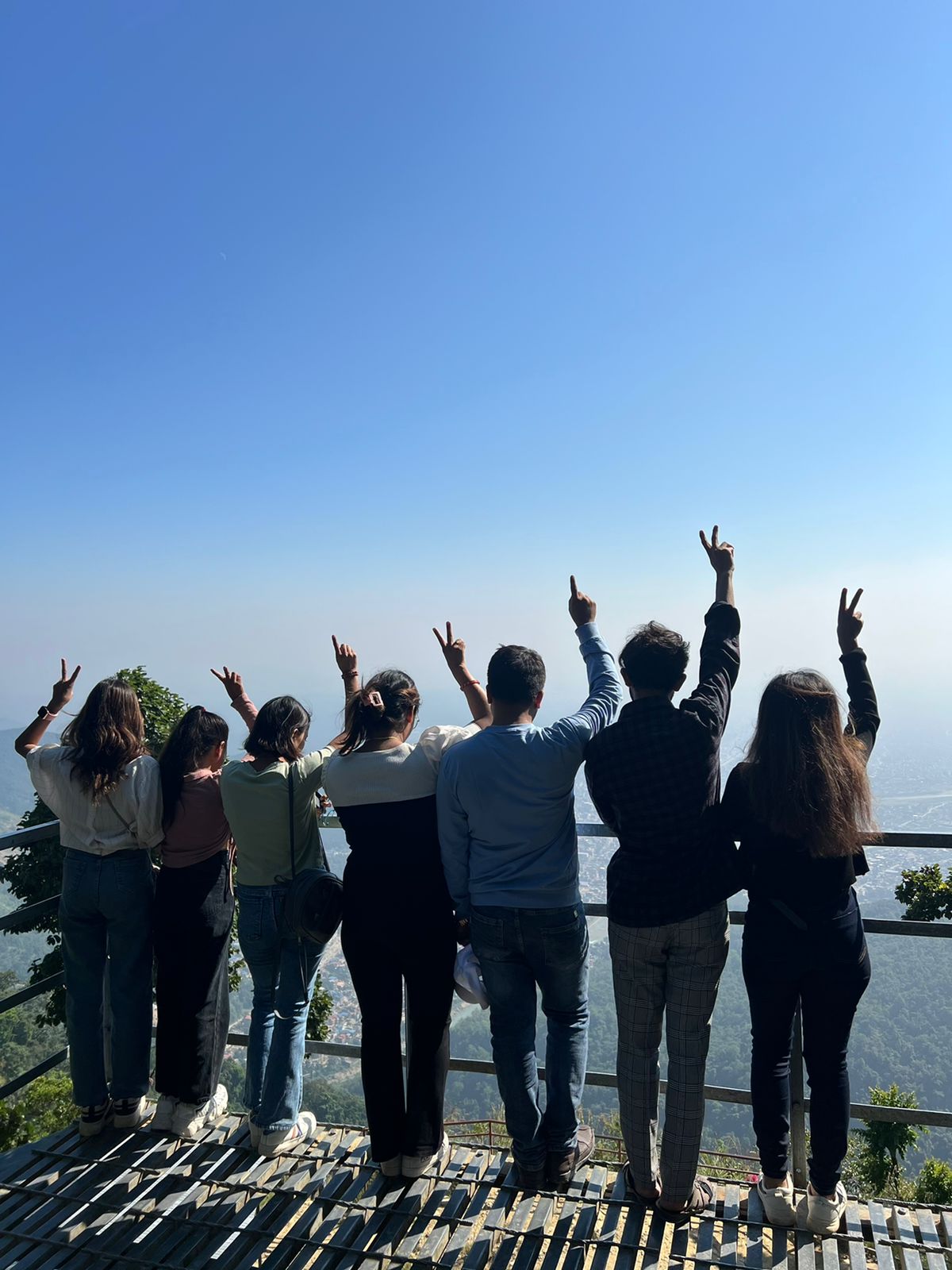 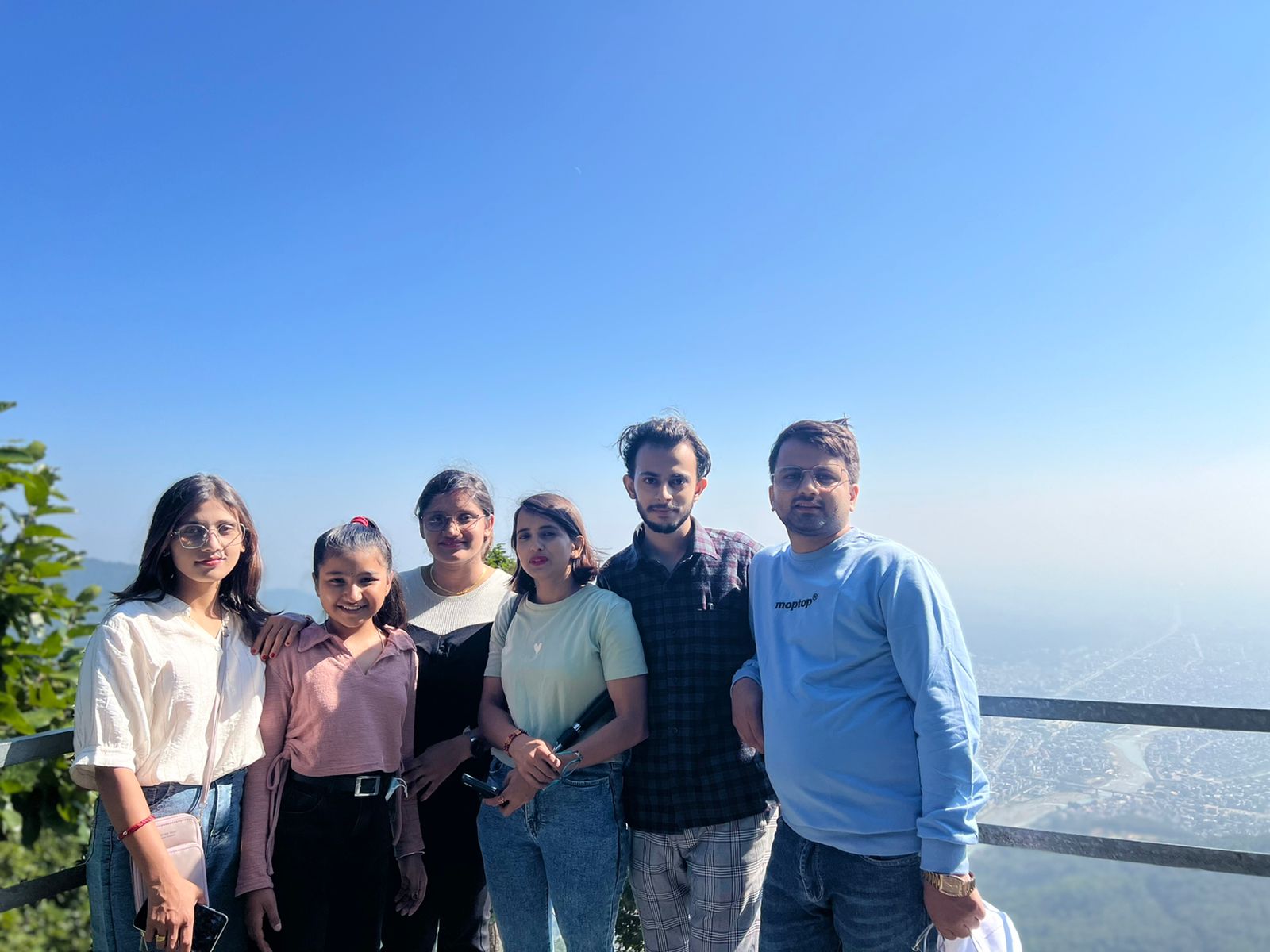 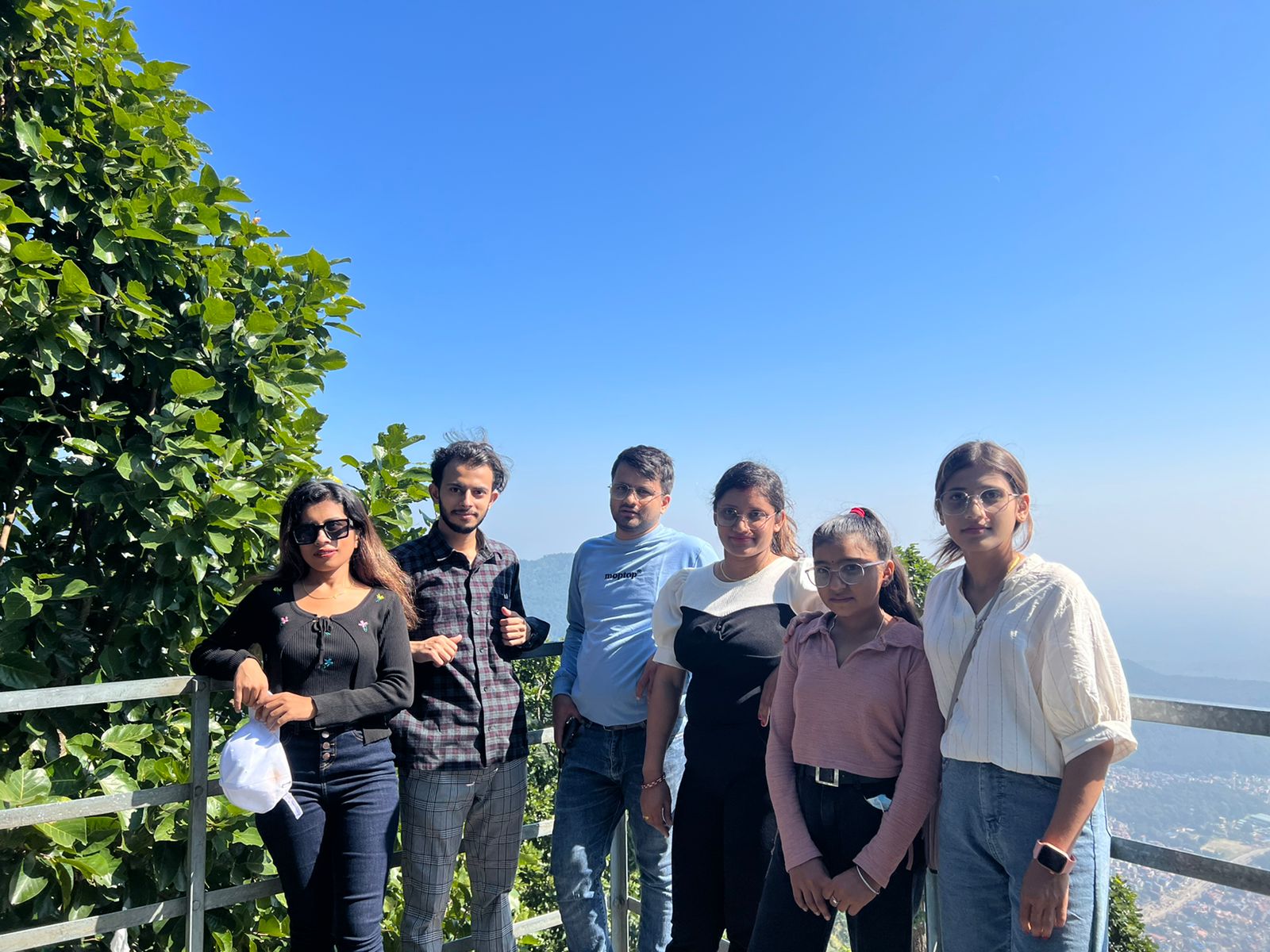 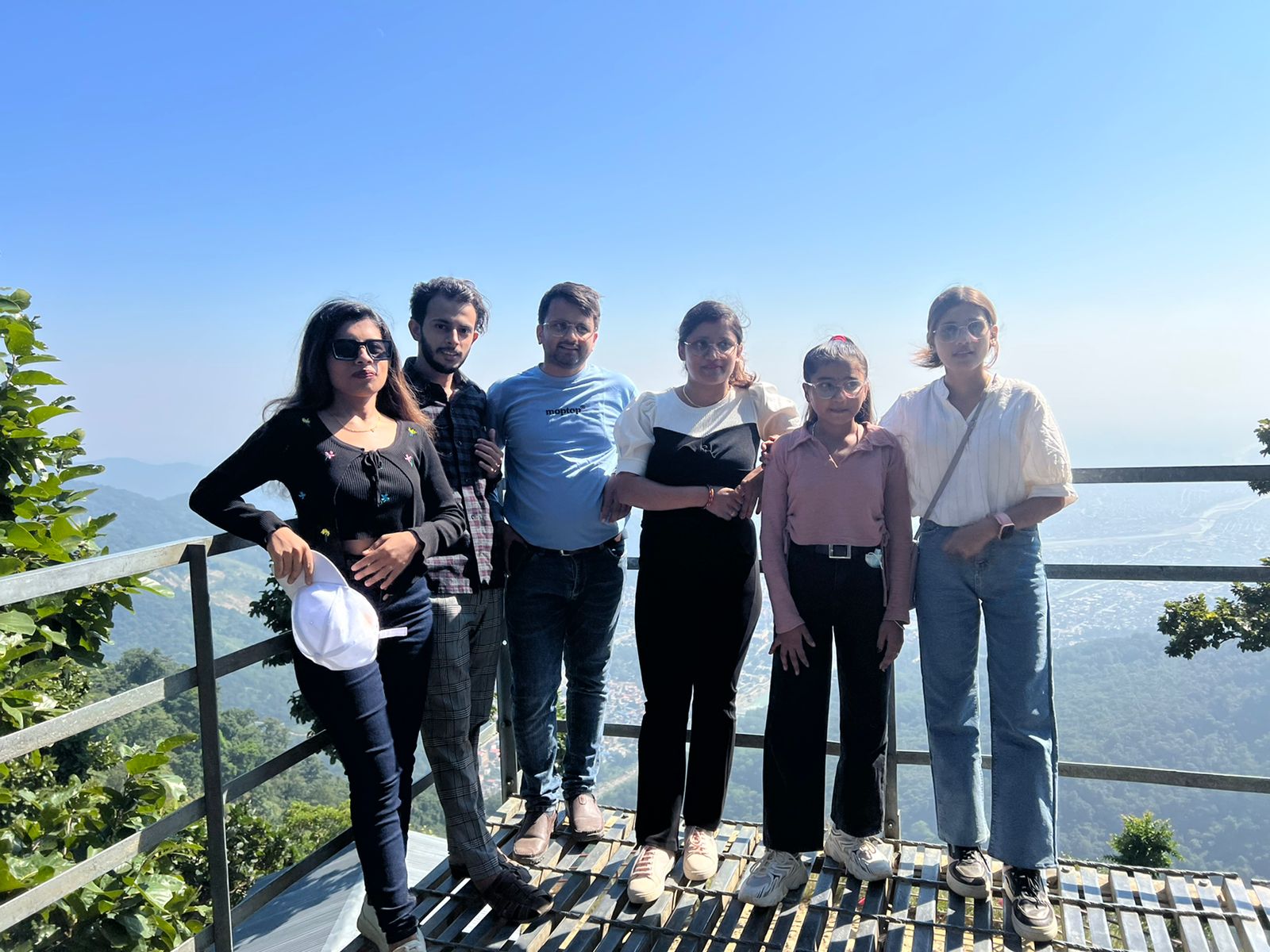 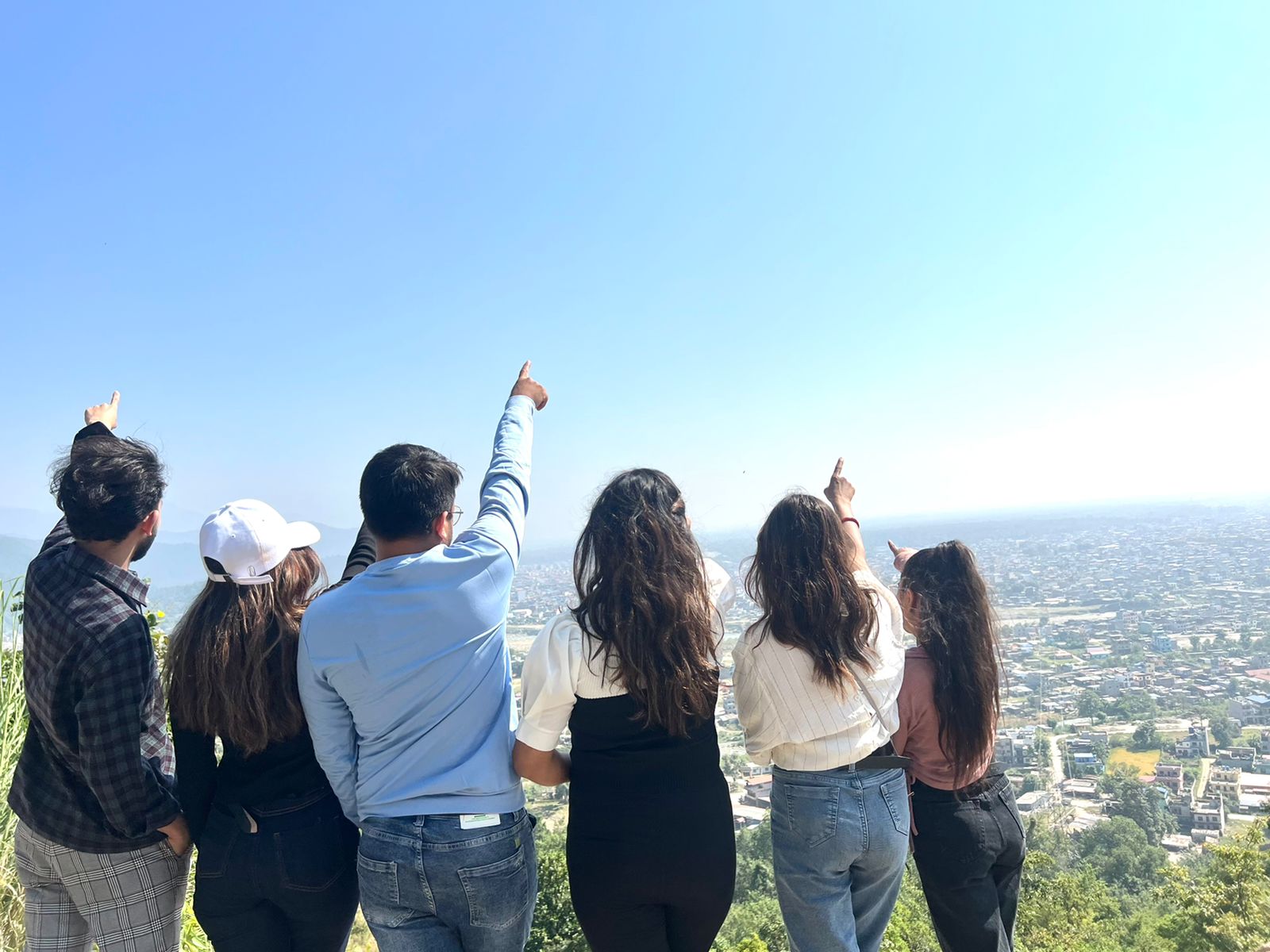 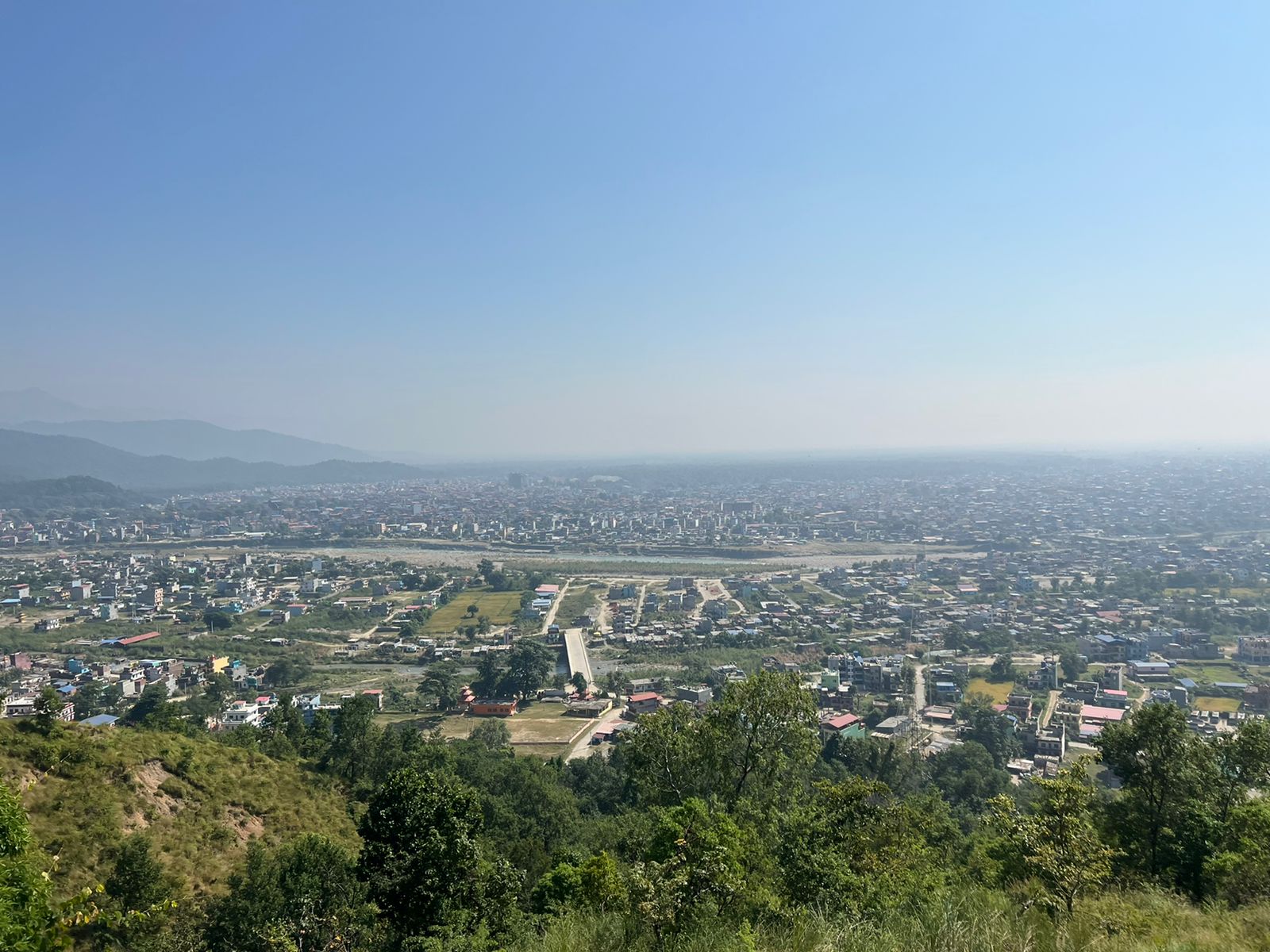