Presentation on Medical Microbiology.
Introduction:
Shigella is named after the Japanese microbiologist Kiyoshi Shiga who isolated the first member of the group in 1896 from epidemic dysentery in Japan which was then called Shigella shiga and is now called as S. dysenteriae.
Shigella is an Enterobacteriaceae
Deoxycholate citrate agar and xylose lysine deoxycholate agar is useful selective medium (Shigella do not have a black center in this medium as Salmonella).
Cultural characteristics
Temperature range for growth 10-40°C(Optimum temp 37 °C)
In Nutrient Agar (After overnight culture)
In MacConkey  agar
In Shigella-Salmonella agar
Viability:  Death point (56°C for 1 hour), 1% phenol for 30 min,
Viable in water for days and in ice for 1-6 months, In feces, it dies within few hour due to acidity produced by growth of coliform.
Biochemical reactions 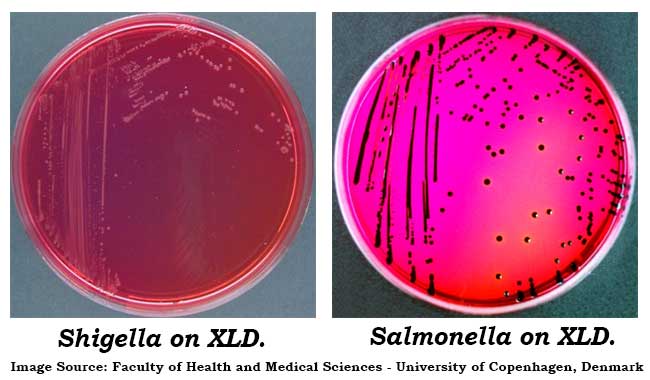 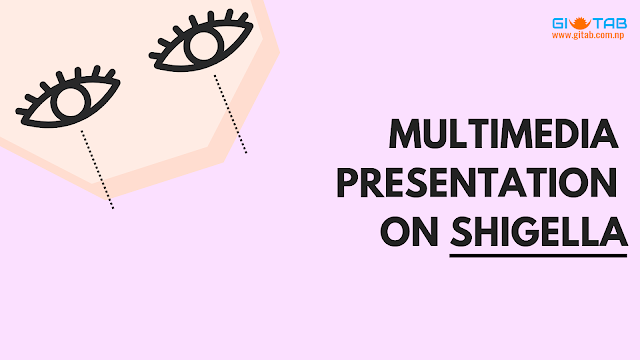