Palpa is one of the 77 districts of Nepal, located in Lumbini Province, named after the name of the birthplace of Lord Buddha. It is rich in natural, historical and cultural heritage. The history of Palpa dates back to the 16th century. The Palpa Kingdom ruled by Sen dynasty with Tansen as capital were in autonomy until it had unified with Gorkha Kingdom (Greater Nepal). It is situated at the southern slope of the Mahabharata and the Himalayas Range. At an elevation of about 1350 m above sea level, Palpa experiences a pleasant climate throughout the year. There are many natural places and heritages that are the main attraction for visitors. Some of the photos without photoshopped are shown here. 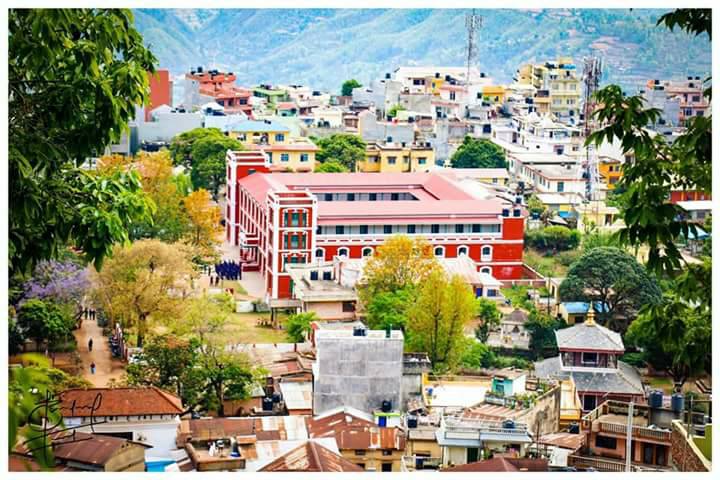 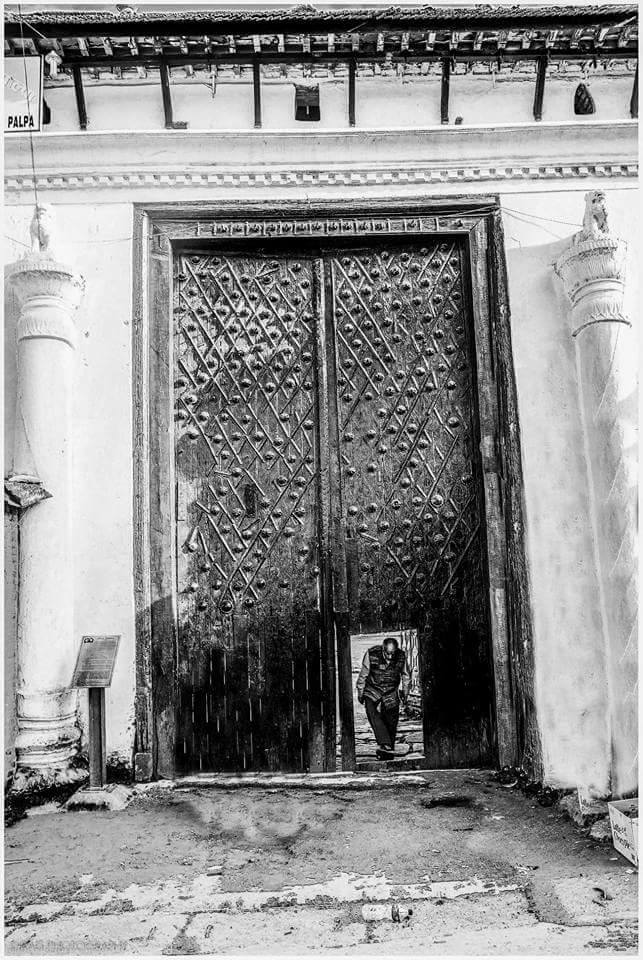 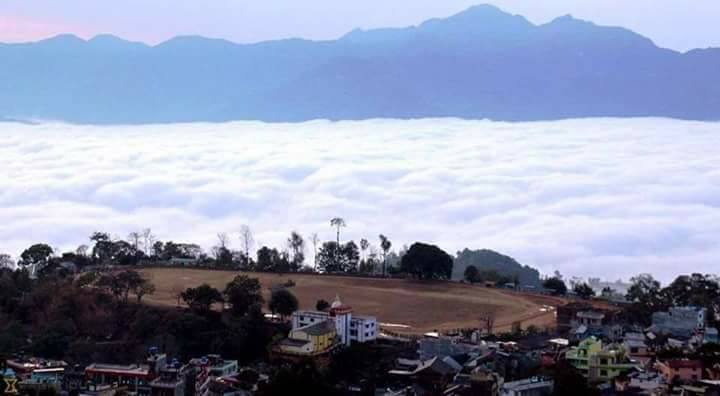 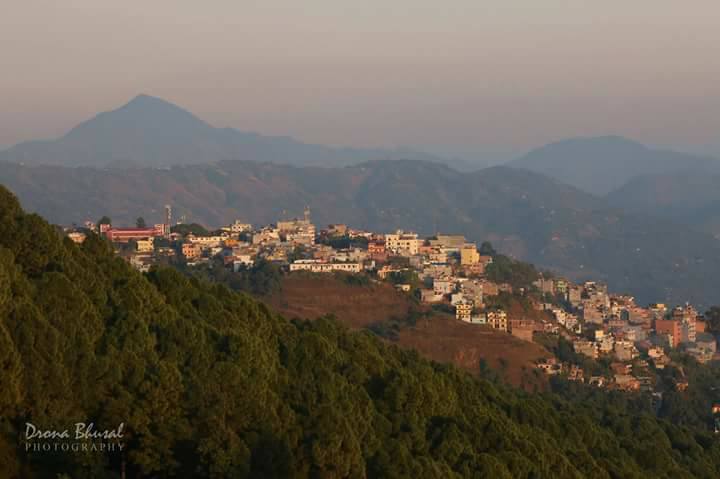 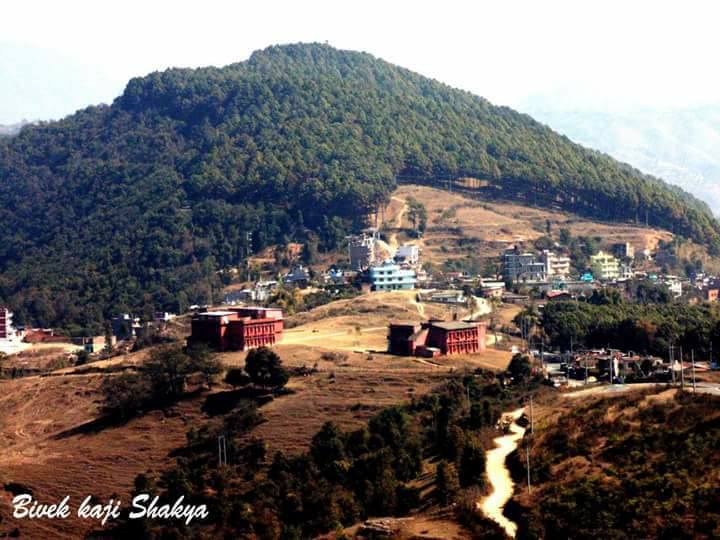 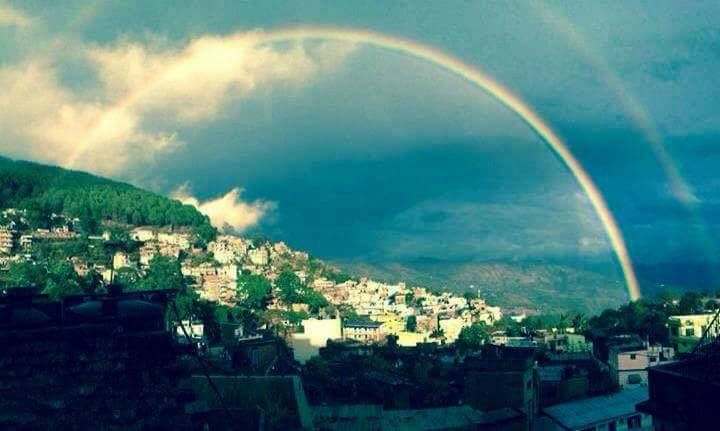 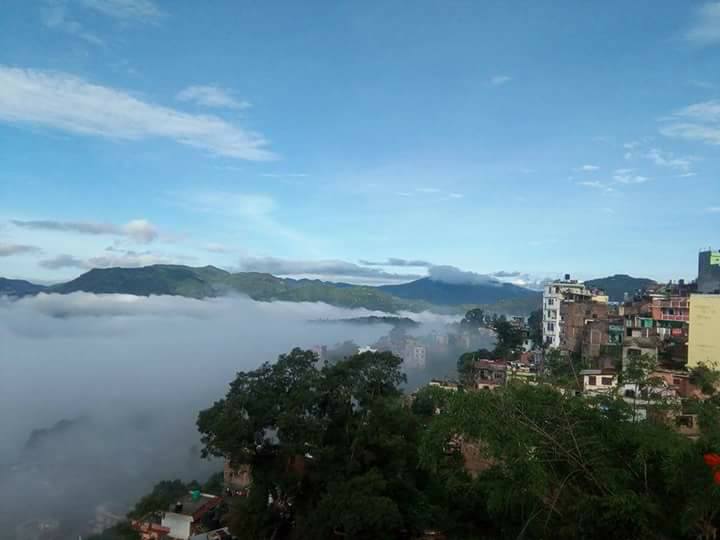 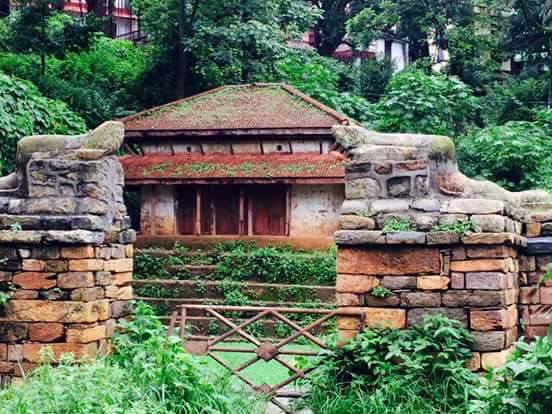 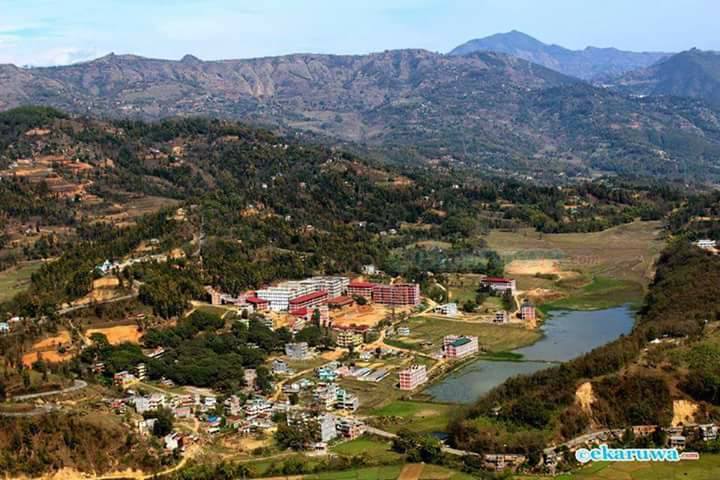 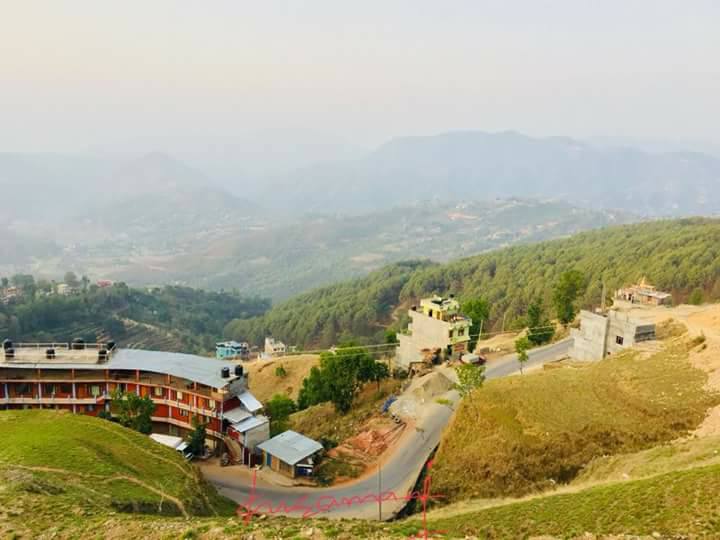 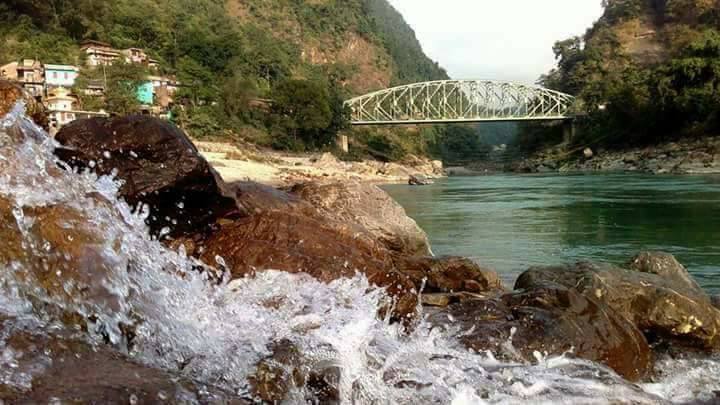 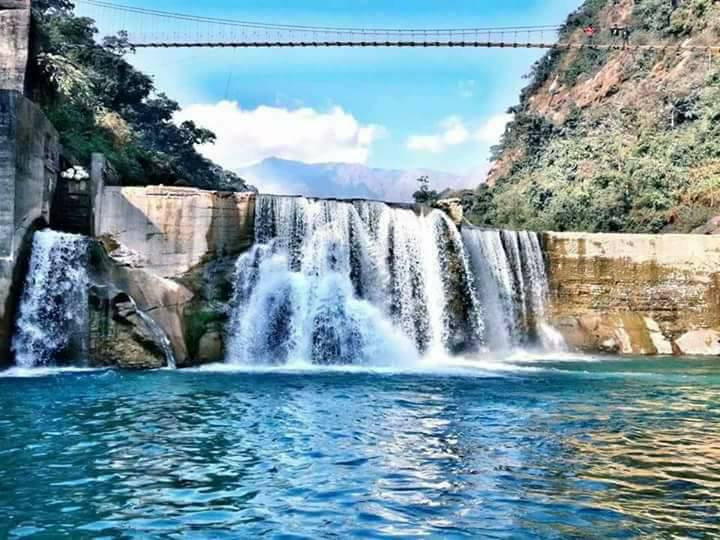 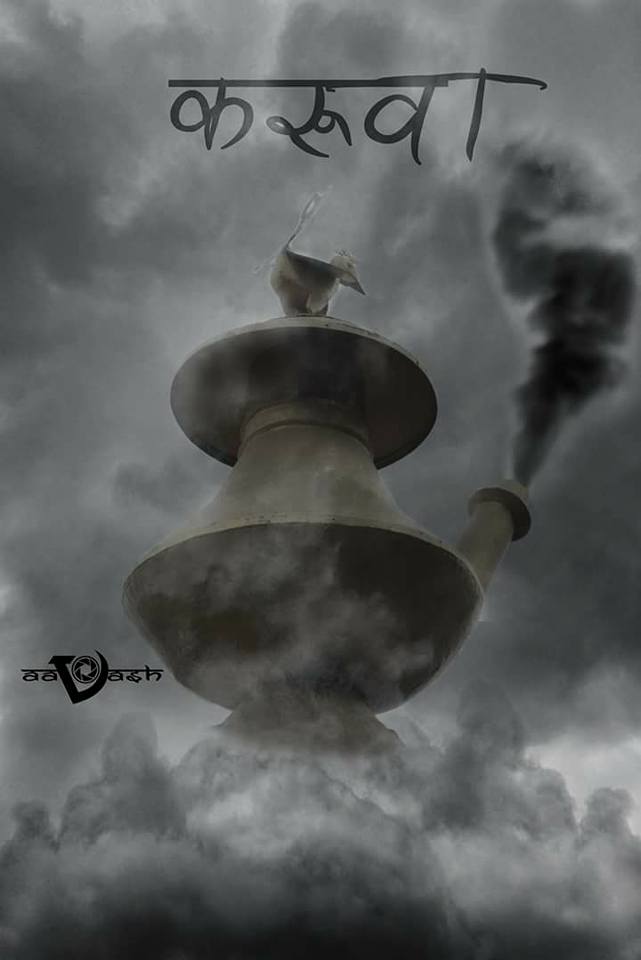 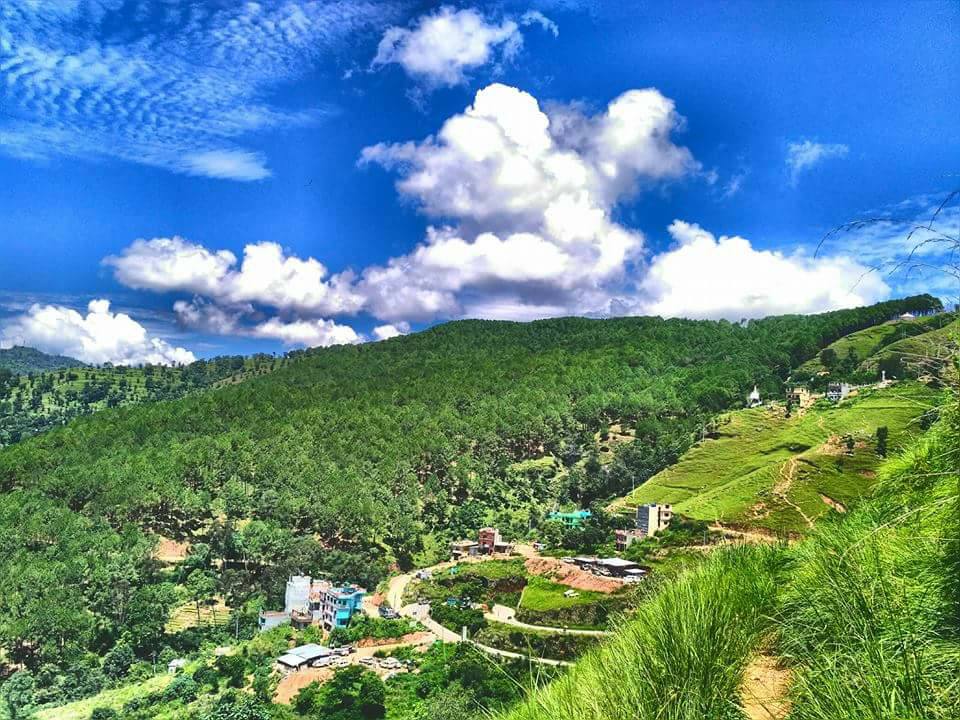 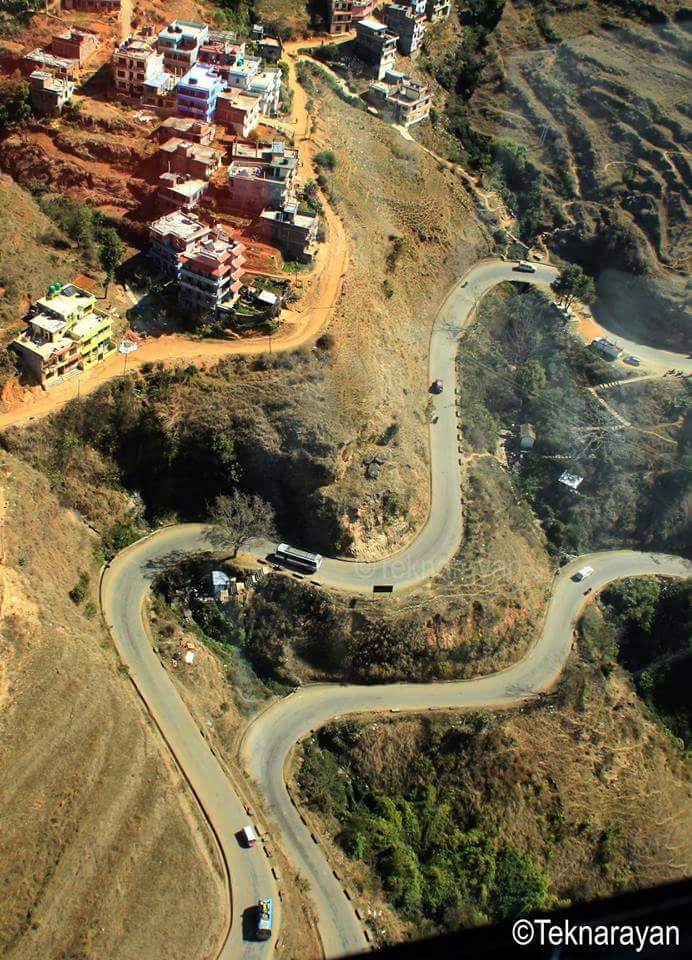 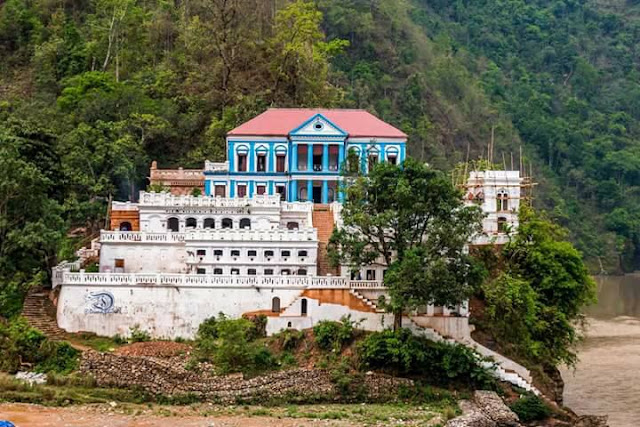 *Disclaimer: All photos posted here are from Facebook, to promote tourism.