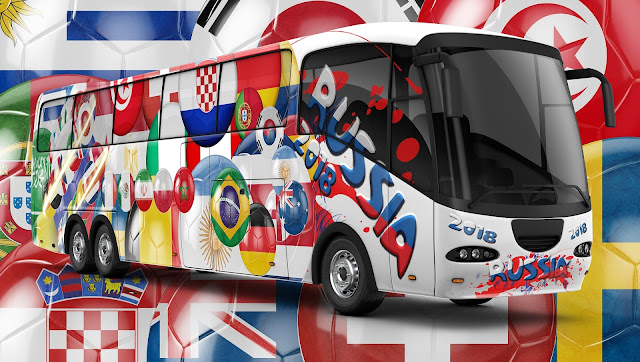 There are currently five post-tournament awards, and one given during the tournament
Two other awards were given between 1994 and 2006: