Established on October 24, 1945. It has 15 Specialized Agencies (Autonomous Organizations working with the UNO) and Six Principal Organ. 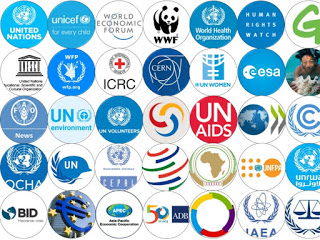